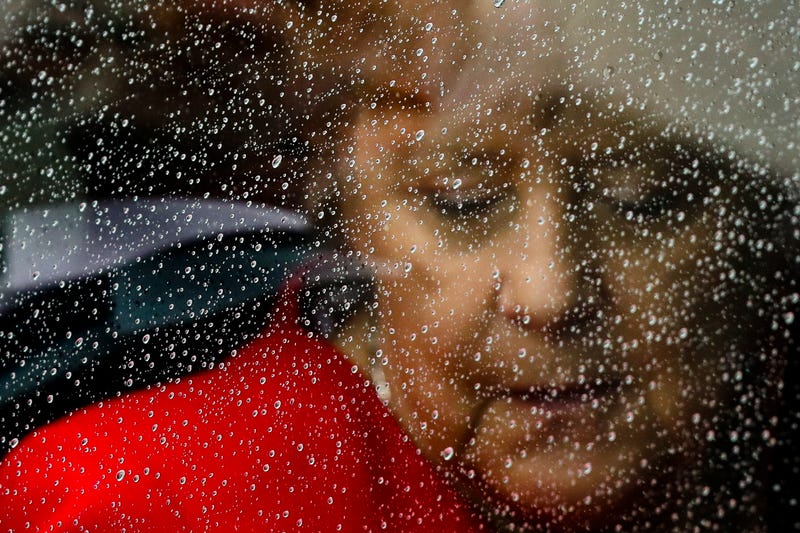 GOLSSEN, Germany (AP) — A mill owner in eastern Germany hopes the next government will restore supply chains disrupted by the coronavirus pandemic. A brewer in the country’s south wants a more predictable strategy for responding to the virus and a better cellphone network. A hotel owner in the west wants money, fast, to clean up after devastating floods.

A crowded race to succeed Chancellor Angela Merkel after she decided not to extend her 16 years in office has left many Germans uninspired and undecided ahead of the Sept. 26 parliamentary election. While some of the issues that voters say are most important to them — including climate change and the economy — are global or national in scope, many have local and personal priorities.

Looming over the election in Europe’s biggest economy, as elsewhere, is uncertainty over how much more disruption the pandemic will cause — and small business owners are especially hoping a new leader might help them avoid a repeat of the pain of the last 18 months.

But they are also interested in how the next chancellor will guide efforts to rebuild areas hit by flash floods in July and address unfinished business from the Merkel era — such as improving Germany's internet and cellphone service or reducing its onerous bureaucracy.

At the Kanow Mill in Golssen, in the rural, eastern state of Brandenburg, owner Christian Berendt is grateful for the financial support his seventh-generation family vegetable oil business has received as part of efforts by authorities to strengthen local business.

But, while he said that parts of the formerly communist east have developed well, many rural areas there and across the country still need help.

“Rural structures have to be strengthened” in a coordinated, long-term way, he said.

In the shorter term, Berendt, 37, hopes the next government can ease the problems still being caused by the pandemic. His mill suffered because it missed out on business at local markets and trade fairs, but it has stepped up direct shipments to customers. Still, disruption to supply chains, for packaging and some seeds, continue to plague him.