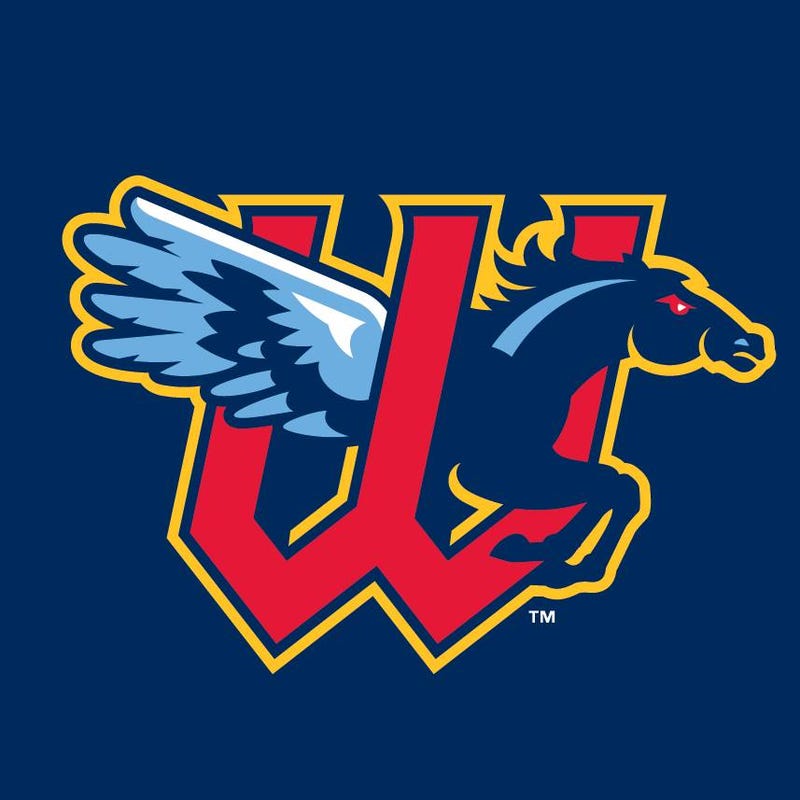 The Wind Surge continued their hot hitting as they pulled out a game two victory against the Northwest Arkansas Naturals. A couple of the key names from last night, BJ Boyd and Spencer Steer, had good nights at the plate again to lead the Surge offensively.

The Wind Surge showed some signs of last night’s game with a three-run inning to open the scoring. In the top of the second inning, BJ Boyd put the Surge on the board first as he did last night as well. Boyd followed up an Andrew Bechtold double with one of his own to put the first run home. Aaron Whitefield then one-upped Boyd with a triple to the right field corner, allowing Boyd to score and putting himself in position to score on the next at-bat. After Leobaldo Cabrera struck out, catcher MJ Melendez thought Whitefield was off third base a little too far. Melendez tried to pick off Whitefield but sailed it way over third base and into left field to allow Whitefield to trot home easily. BJ Boyd added his second RBI of the night in as many at-bats with an RBI single in the top of the third to put Wichita up 4-0.

The big number of the night came in the fifth inning as the Surge put up four runs in the inning. Spencer Steer picked up where he left off yesterday as he blasted a two-run home run over the left center field wall. Steer’s seventh home run of the season traveled 421 feet and 102 miles per hour off his bat. BJ Boyd followed up Steer in the next at-bat with a crushing home run of his own. Boyd’s sixth of the season was a no-doubt solo shot over right field wall, blasted 431 feet at 106 miles per hour. Aaron Whitefield drew a walk as the next batter and was brought home by a Trey Cabbage double to deep left field. After the four-run inning, the Surge earned themselves an 8-1 lead.

The Naturals battled their way back into the game with four runs in the bottom of the sixth. Vinnie Pasquantino hit a three-run home run followed by a Freddy Fermin solo home run to cut the Surge lead down to three runs. Northwest Arkansas threatened to take the lead in the bottom of the eighth as they found themselves with the bases loaded and only one out. Jordan Gore entered the game and recorded a strikeout and a lineout to end the threat. Ryan Mason entered the game in the ninth to close out an 8-5 victory for the Wind Surge.

Austin Schulfer earned the win in his 16th start of the year. Schulfer threw 5.1 innings allowing five runs on six hits and struck out nine. Zach Neff and Jordan Gore held the lead for the Surge as they combined for 2.2 scoreless innings of relief. The two compiled just two hits and struck out five batters. Ryan Mason made it interesting at the end but cashed in on his sixth save opportunity.

NOTES: The Surge improve to 6-2 on the roadtrip.  The Wind Surge improve to 11-3 when Chris Williams starts behind the dish. Including tonight, BJ Boyd has a hit in 14 of his last 16 games, with 25 hits, 3 home runs, and 21 RBIs. Ryan Mason is a perfect six for six in save opportunities this season.