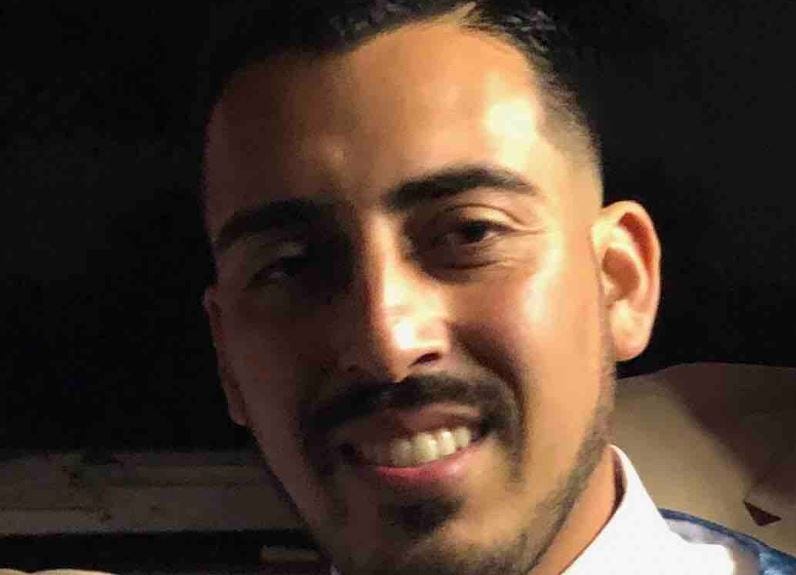 The family and friends of a man who was murdered at his wedding reception in Chino this weekend have set up a GoFundMe page to help raise money to cover his funeral expenses.

Joe Melgoza, 30 was beaten to death by two men who crashed his wedding.

The two brothers charged in the attack have pleaded not guilty. The victims named in the complaint include the groom, Joe Melgoza, and two other men.

The weapons are identified as baseball bats.

The accused killers are brothers, Rony and Josue Castaneda Ramirez, who apparently didn't know the victim. The two were arrested Sunday after detectives served a search warrant at their residence.
Chino Police Dept.

Police say the men crashed the wedding reception and were told to leave, but then came back with baseball bats and killed Melgoza, a father of one daughter.

"He always had a way to make you smile," the page's author wrote. "He was there for you at any time to give a helping hand. He was taken from us in such a tragic and horrific way."

The brothers are being held without bail on suspicion of murder.