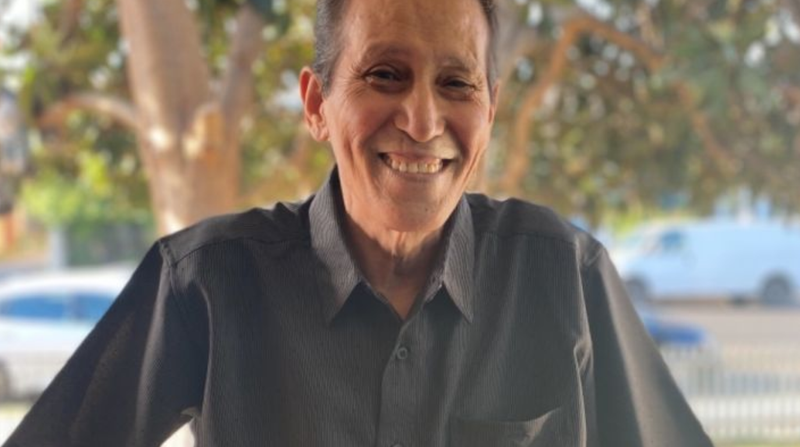 A 27-year-old man says he was the first in his family to get COVID-19. Now 27 others have it and his father succumbed to the virus on Father's Day.

Richard Garay described his symptoms to KTLA like this: “It went from running nose to headache to full-blown fever,” Garay said.

Then his 60-year-old father Vidal Garay Garcia caught the virus, and things went from bad to worse.

Both men lost their sense of smell and taste prior to their official COVID-19 diagnosis'.

Since then, 27 members of the South Los Angeles family have tested positive for the virus, and thankfully all are at home recovering.

The family has set up a GoFundMe page to help cover the funeral costs for Garay Garcia.

Ron Barbosa, a North Texas-based volunteer EMT who is married to a doctor, says 18 members of his family have tested positive for coronavirus after attending a surprise 30th birthday party for his daughter-in-law on May 30.

While neither Barbosa nor his wife attended the gathering, seven of their relatives did and after contracting the novel virus spread it to 11 other family members.

“When people started getting sick, we really let everyone have it,” Barbosa told WFAA. “We knew this was going to happen, I mean this whole time this has been going on we’ve been terrified.”