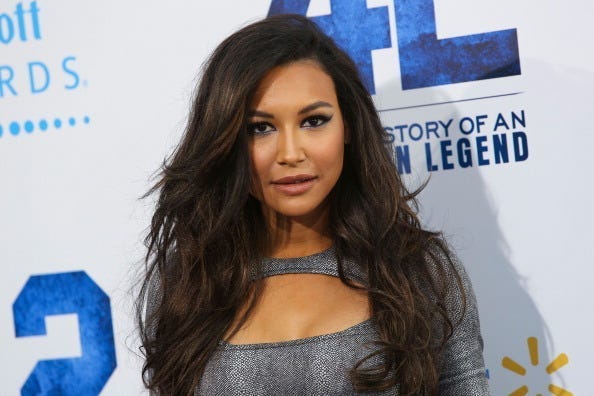 On Friday, a medical examiner's report indicated "Glee" actress Naya Rivera had alcohol and prescription drugs in her system when she drowned.

It was first reported by ABC7 News.

Rivera went missing at Lake Piru in July and her death was ruled an accidental drowning.

According to the ABC7 story "The report obtained by ABC News found therapeutic levels of phentermine, low levels of amphetamine and diazepam, caffeine, and a blood alcohol level of .016%. Investigators found three 12-ounce cans of White Claw hard seltzer on Rivera's boat. One was empty, another was about three-quarters full and the third was unopened. The remainder of the White Claw 12 pack was found in her car."