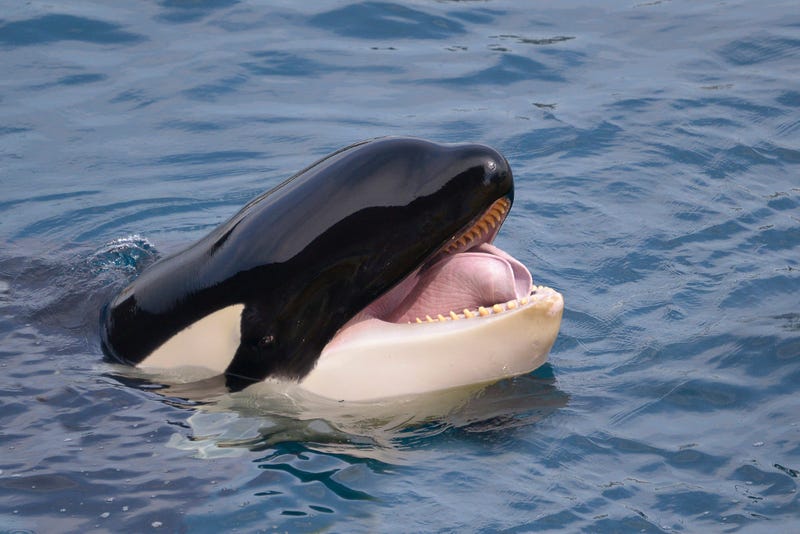 It was a gorgeous sight of killer whales who were seen off the coast of San Clemente earlier this week.

According to an OC Register story, eastern tropical killer whales can be seen in the video below from Mark Giradeau swimming around Monday July 29.

The whales had been aggressively hunting a group of dolphins off the coast of San Clemente. Not only that, but they are not that common this far north, and typically live closer to Costa Rica and Mexico.

The video has garnered more than 5,000 views so far on YouTube.

The whales totaled at least 10 at some point.

"It had been the first orca sighting in the local waters so far this year," according to the story.