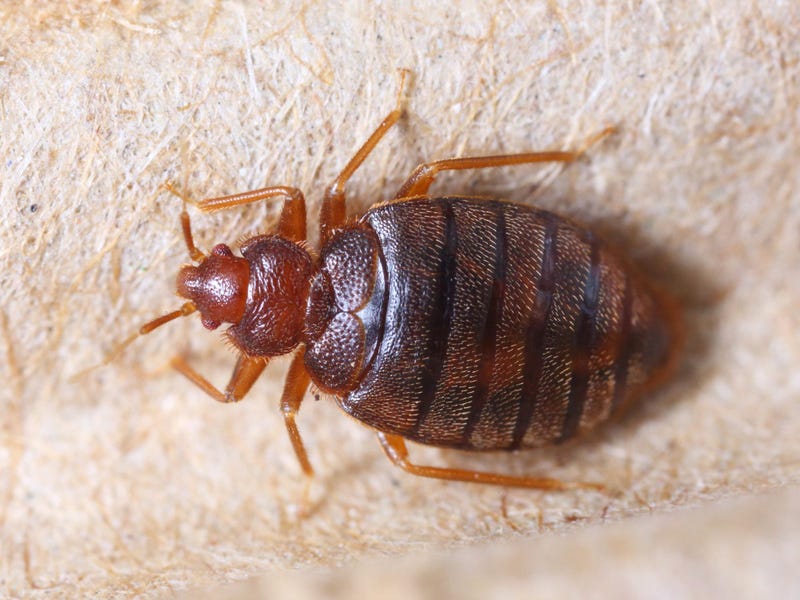 Initially reported as an unknown infestation, the LAPD sent out a statement saying the infestation was bed bugs at the Pacific jail.

The exterminators will spray the facility and re-inspect later Wednesday to determine if a second spraying is necessary, the LAPD said in its press release.

On Thursday, the entire jail will be vacuumed. The jail will remain closed until Friday evening.

News of the jail closure comes only a few days after three LAPD officers were infected with a highly contagious staph infection after what a police union official says was an encounter with a homeless person at a police station.

The outbreak started sometime within the last week at the LAPD West Valley station in Reseda when officers arrested a transient who was brought to the station, which has since undergone cleaning of all surfaces to stop the MRSA from spreading. The three infected officers are on medical leave. All are expected to make a full recovery, according to the union, the Los Angeles Police Protective League.

MRSA -- Methicillin-resistant Staphylococcus aureus -- is a highly contagious bacterium that is particularly hard to treat because it's resistant to some commonly used antibiotics.