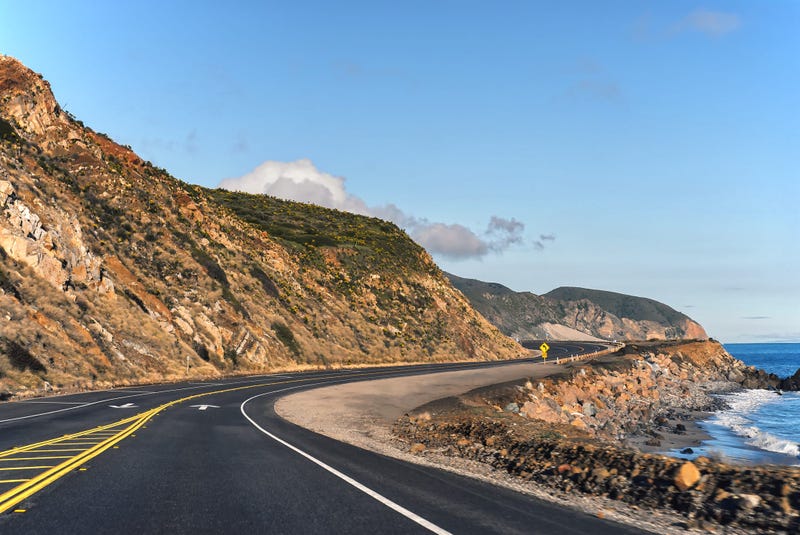 Three people died Thursday after they were swept off the rocks into the ocean at a Malibu-area shore, authorities said. Two men and a woman were with five other family members fishing along the Pacific Coast Highway when a wave washed them away shortly after 4:30 p.m., authorities said.

The three were pulled from the water off of Deer Creek Beach but efforts to revive them failed and they were pronounced dead at the scene, according to the Ventura County Fire Department. The names of the victims weren't immediately released.

CBS Los Angeles reports that investigators said the three victims were with family just before they were pulled into the water. It was believed they might have been fishing.

"The weather conditions and the wave conditions are very similar to what you see now," McGrath said. "The waves were not abnormally large for the timeframe and the tide was as normal."

The Ventura County Fire Department along with the sheriff's department brought out chaplains to help family members in shock over what they saw, the station reported.

"Unfortunately, it can be a dangerous place because it is very rocky and the beach and sand slopes straight down," Ventura County Sheriff's Capt. Eric Buschow told the Los Angeles Times. "Things can look very calm one moment, but every once in a while you can have a large wave that can crash down upon you."

The area is near Pt. Mugu State Park and a few miles northwest of Malibu.