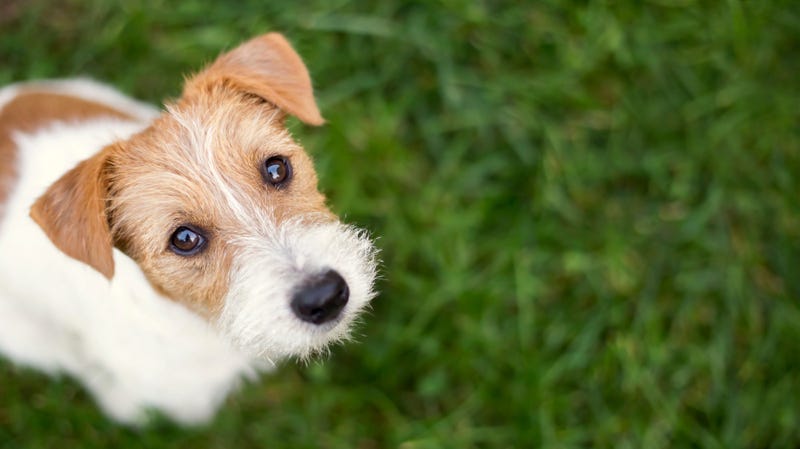 Two more pet food manufacturers are joining the list of those recalling pig-ear dog treats tied to an outbreak of salmonella that has now stricken 143 people in 35 states. The illnesses include 33 hospitalizations and 26 cases of children under five, federal health officials said on Thursday.

The Tobyhanna, Pennsylvania-based company last month recalled Chef Toby Pig Ears Treats sold nationwide after being contacted by the FDA, which tested pig ears from the company's Brazilian supplier and found that one sample tested positive for salmonella, the company said in a recall notice posted by the FDA. (see list of lot codes below.)

The recalls come amid an investigation by the FDA and the CDC that has now prompted five separate recalls and a general warning from the agencies against all pig-ear treats for now.

The warning extends to pig-ear dog treats already in homes, with the CDC warning that "handling these treats could make people sick; eating the treats could make dogs sick." Tests have identified "many different strains in salmonella in pig ears from various brands and suppliers," according to the agency.

The CDC added that data on where the ill consumers had bought pig ears has not identified a single supplier, distributor or common brand of pig ear treats.

Salmonella can affect animals eating contaminated products as well as the humans who handled the infected product or sickened animals. In people, the salmonella infection causes symptoms including nausea, vomiting, bloody diarrhea, abdominal cramping and fever. In rare cases, it can cause more serious ailments. Affected pets may become lethargic and have diarrhea, fever and vomiting.

States impacted by the outbreak:

Consumers who have purchased the treats distributed by Dog Goods should return them to the place of purchase for a refund. Those with questions can call at 786-401-6533 extension 8000 from 9 a.m. to 5 p.m. EST.