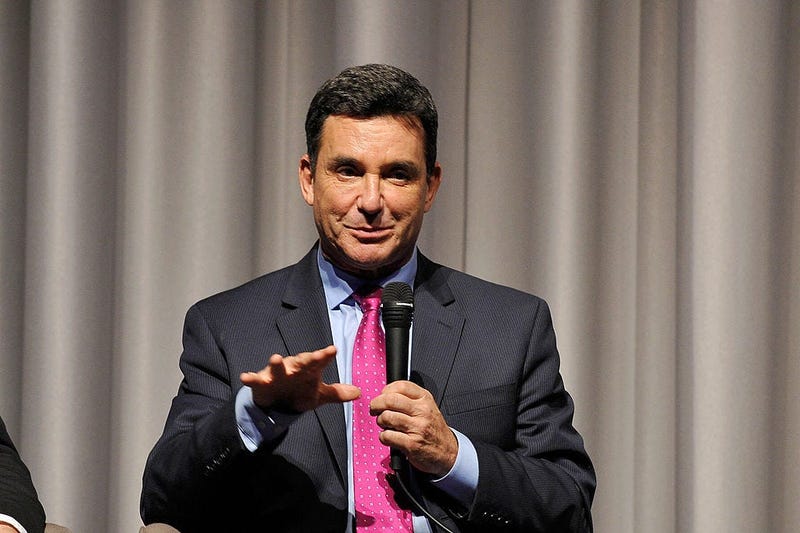 ABC7 reported that Hensel, 71, was detained about 10:15 a.m. by Los Angeles Police Department Juvenile Division investigators. Jail records show Bruce Martin Hensel was booked around noon and was being held on $5,000 bail.

According to the ABC7 report, investigators with the Los Angeles Regional Internet Crime Against Children Task Force served a search warrant at Hensel's Pacific Palisades home on Oct. 16.

LAPD officials had no immediate information on the arrest, but a spokesman said a statement would be released Wednesday afternoon.

According to an online biography, Hensel won multiple Emmy Awards while serving as chief medical correspondent for NBC4. He recently produced and directed a Showtime documentary titled "Beyond the Opposite Sex," focused on transgender relationships.