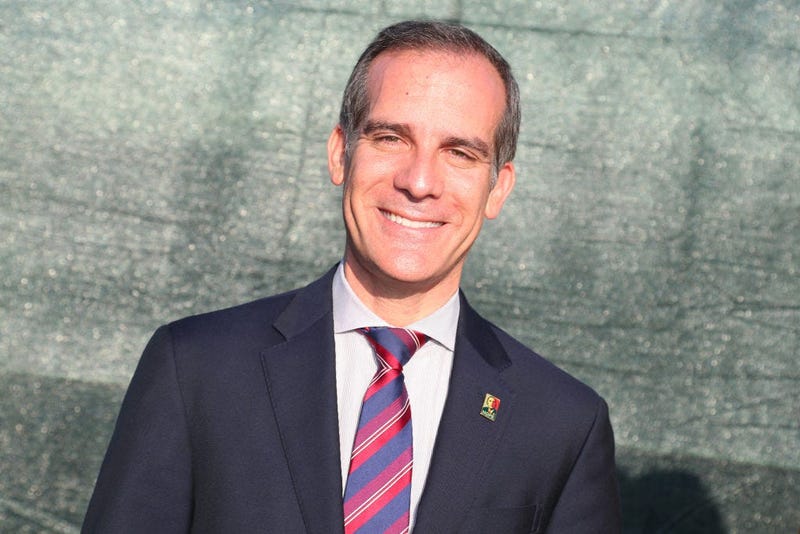 "Our library is a civic and cultural treasure, and everyone in the city should be able to share in the wealth of information, enrichment and entertainment in our collection,"  Garcetti said. "We are ending these fines because patrons show care and integrity in the handling of these precious materials, and nothing should stand in the way of Angelenos who want to share in all the library has to offer."

According to the mayor's office, fines for overdue materials have disproportionately affected families and individuals with limited resources. The intent of the pardon is to encourage library use, and the library expects an increase in the number of library card-holders.

Charges for overdue materials that were assessed before the new policy takes effect will also be eliminated. The action eliminates the $10 non- refundable service fine for lost items.

Library patrons will still be responsible for paying for any damaged materials.

The LAPL will be the largest library network in the nation to forgive the late fees, according to the mayor's office.

The changes are not expected to affect LAPL's budget, Garcetti said, as revenue from fines has steadily decreased over the past six years and accounts for less than 1% of the library's operating budget.

The Board of Library Commissioners recently voted unanimously to enact the policy.

"At the Los Angeles Public Library, we are proud to serve the largest, most diverse population of any library in the nation," City Librarian John Szabo said. "By removing barriers and going fine-free, we will be better able to serve everyone in Los Angeles."