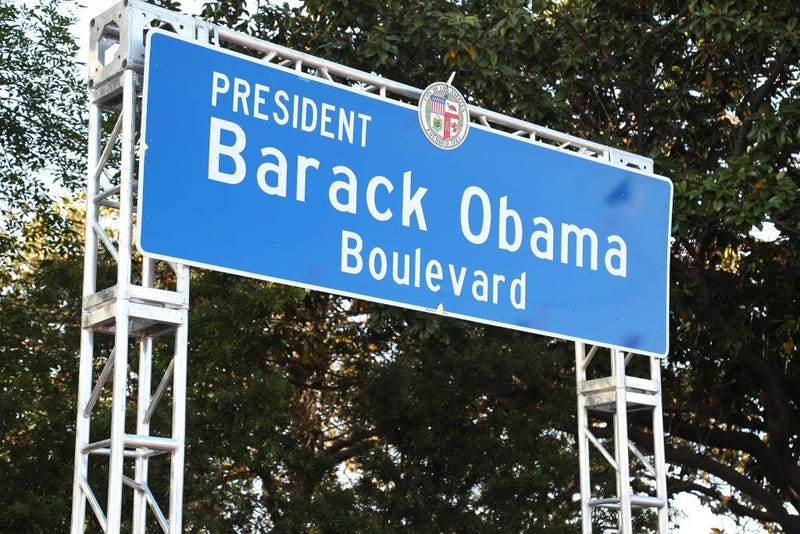 The map, titled "African American Heritage Across Los Angeles," showcases 28 places, monuments and institutions that are recognized as culturally or historically significant to the development of the city's black community, Galperin said.

"The African-American community's influence on Los Angeles has been indelible, from the days of Biddy Mason to the 20-year tenure of Mayor Tom Bradley and the muralists whose public art makes our neighborhoods so vibrant today," Galperin said. "This map highlights some of our city's most important historical sites, along with others that deserve greater public visibility, illustrating how much African-Americans have done to shape our city's progress and transformation into a diverse, modern and culturally rich metropolis."

The map allows users to explore places of worship, museums, notable residences and other historically and culturally important public landmarks and spaces throughout the city that underscore the contributions of the black community.

There is also information on the current number of African-American city workers and elected officials in an infographic released with the map.

The map can be found at lacontroller.org/aaheritage.