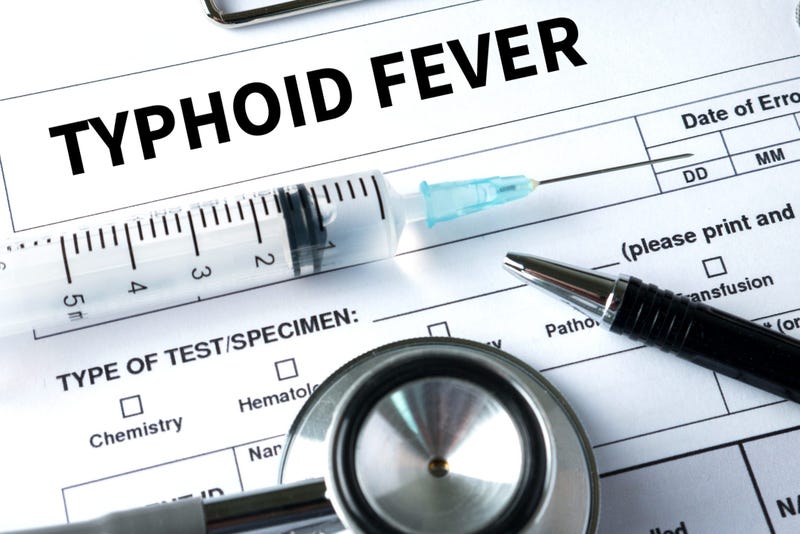 Los Angeles County Supervisor Kathryn Barger will ask her colleagues today to join her in asking Public Health officials to develop a communicable-disease prevention and intervention plan in response to an LAPD employee contracting the bacteria that causes typhoid fever.

"In the interest of protecting the health and safety of our residents and law enforcement personnel, the county must examine the root causes of the spread of communicable diseases associated with trash and rodent infestations, and develop a comprehensive plan to minimize risk of additional cases," Barger said.

Barger on Friday submitted a motion that is expected to go to the full Board of Supervisors today calling for the Public Health investigation.

According to Barger's office, there were 14 cases of typhoid fever in Los Angeles in 2018, and five cases so far this year.

The LAPD confirmed Wednesday night that the Central Station employee had contracted salmonella typhi. Although the department confirmed Thursday that two other employees had developed similar symptoms, there has been no confirmation that they had actually contracted the bacteria.

"We are collaborating with the city's General Services Department, Personnel Division, Facilities Management Division and Central Bureau facilities personnel to address the concerns of our employees and mitigate any possible exposure to diseases at all of our facilities," according to a statement the LAPD issued last week. "We are committed to creating and maintaining healthy communities in Los Angeles, including our own places of work."

LAPD officials said work has been done to disinfect any "work areas that may have been exposed" at the station.

According to the Centers for Disease Control, typhoid fever is not common in the United States, where about 350 people are diagnosed with the illness each year. Most of those cases involve people who have traveled outside the country.

Symptoms include sustained fever that can reach 104 degrees, weakness, stomach pain, headache, diarrhea or constipation, coughing and loss of appetite. The disease is treated with antibiotics.

Typhoid fever is different from typhus, which can spread to people from infected fleas and their feces.

Health officials in October announced there was a typhus outbreak in Los Angeles County, including in the downtown area of Skid Row, where an estimated 2,000 homeless people sleep.

An employee at City Hall East also came down with typhus, leading to a sweeping inspection of city buildings in the Civic Center area.