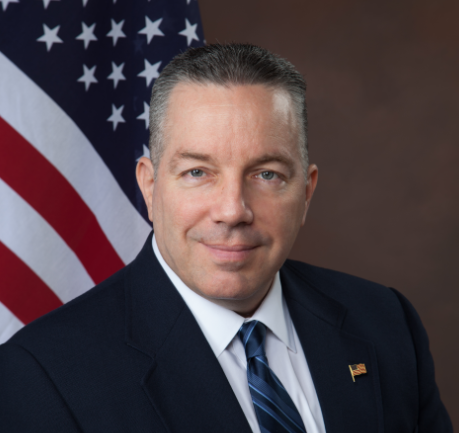 (KNX 1070) - An LA County watchdog panel will send a letter to Sheriff Alex Villanueva to get documents on his decision to halt investigations into deputy misconduct.

The alleged misconduct ranges from officers sleeping on the job to sexually assaulting jail inmates.

The head of the oversight commission, Patricia Giggans says the Sheriff's actions could lead to a breakdown of public trust.

The Office of the Inspector General Max Huntsman agrees.

This is the latest flash-point between the Sheriff and the panel following his moves to re-hire deputies fired by his predecessor.