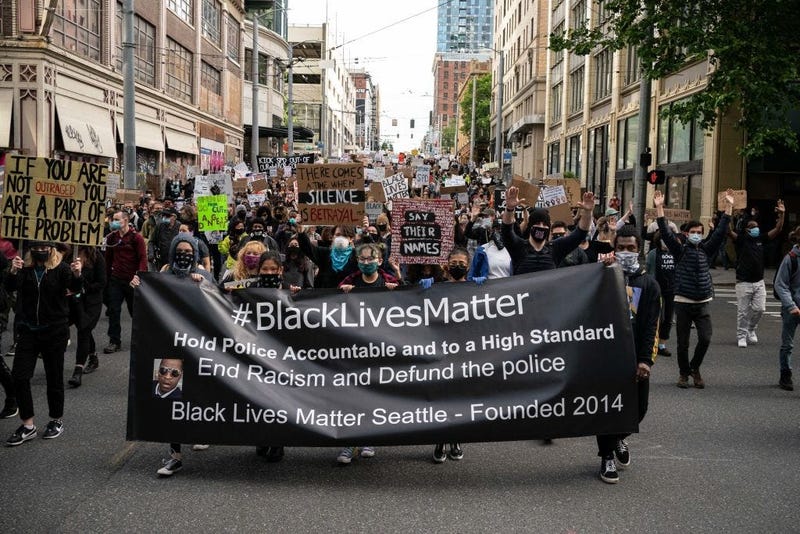 BuzzFeed News discovered the mistake and reported on the issue Monday.

According to the Hill, the BLM Foundation's most recent public tax filings from 2017, aims to “use our unique and creative ideas to help bring the police and the community closer together to save lives.”

Based in Santa Clara, California, Black Lives Matter Foundation was founded in 2015, BuzzFeed News reported. The founder, Robert Ray Barnes, the founder, and sole paid employee admitted that it has nothing to do with BLM.

Black Lives Matter was founded in 2013 in response to the acquittal of George Zimmerman, who killed unarmed teen Trayvon Martin. The group states on its official website that its mission is “to eradicate white supremacy and build local power to intervene in violence inflicted on black communities by the state and vigilantes.”

A Black Lives Matter spokesperson told the Hill that Barnes’s foundation “has nothing to do with us.”

Over $4 million was donated by employees from Apple, Google, Microsoft, and Dropbox to Black Lives Matter Foundation. A GoFundMe representative told Business Insider that the company used the PayPal Giving Fund database to allow people to donate to causes and that it's working with PayPal to redirect funds.

"Our whole thing is having unity with the police department," Barnes told BuzzFeed News.