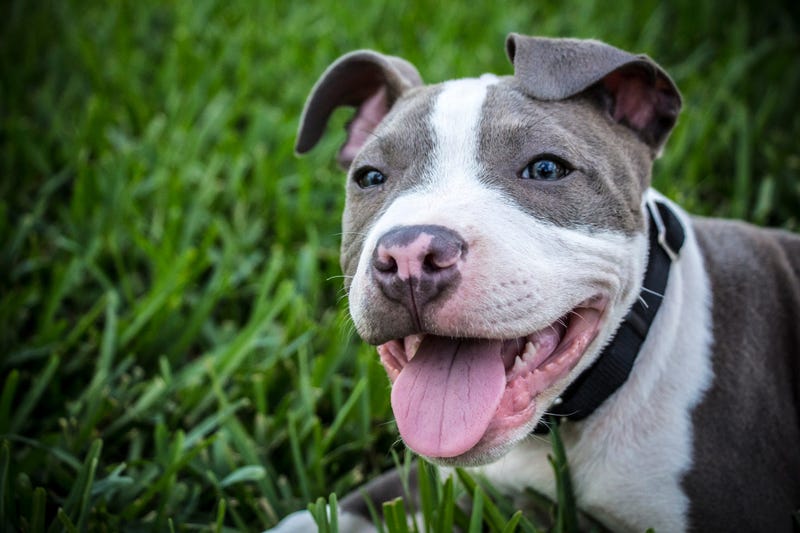 A Florida pitbull proves without a doubt that dogs truly are man's best friends.

Zeus was in the backyard on September 23, when he suddenly jumped towards his 10-year-old owner Oriley Richardson. Richardson's mom saw the pit struggling with something, but says she thought it was a rope.

As it turned out, the dog was trying to keep a highly venomous coral snake away from Oriley. Just as Oriley's 11-year-old brother came to the backyard to change Zeus' water, the pit laid down on the snake to make sure it would not harm either of the boys.

The boys saw the dog look as if it were ill, and when they turned him over they saw he'd been bitten by the snake at least four times.

The family rushed Zeus to the veterinarian, but it was too late. Zeus died the following day.

Zeus' mom, Sega, and the family all went to be with him and say goodbye at the hospital.

“Sega goes over to Zeus’ head and puts her paws up on the table and takes a sniff,” Richardson told CNN. “Her ears came back, she got down, she instantly jumped on the sofa next to me and put her head on my thigh in sorrow. At that moment not only was my family broken, but his own mother was broken.”

Gary Richardson, the boys’ father, says he hopes that Zeus' selfless act will go a long way toward changing the perception about the breed.