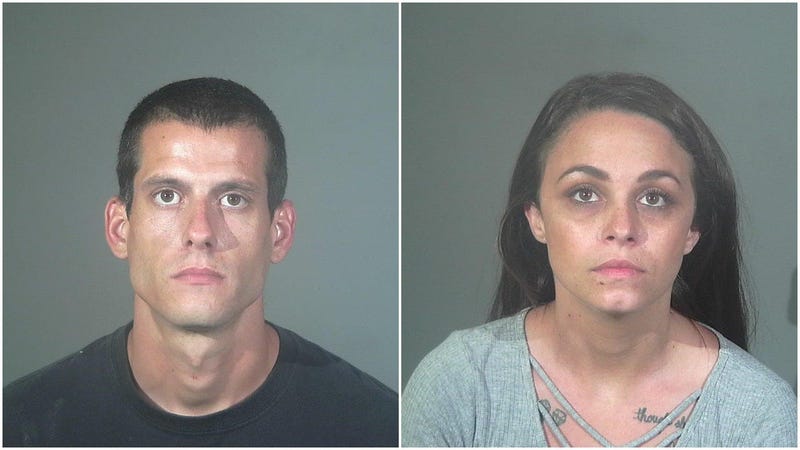 The Torrance Police Department has identified and arrested the two suspects who were captured on video July 23, yelling "white lives matter," flashing a Nazi salute, and vandalizing the car of a couple while they were sitting inside of it.

Investigators from the Torrance Police Department’s Community arrested the couple on Friday, July 31.

The victims were a Latina woman and her African American boyfriend. The two recorded the suspects while they yelled obscenities and hit their car with a shovel.

Twitter do your thing.This happened to my cousin today on her birthday smh. Torrance, CA pic.twitter.com/FXLpsSoB6f

A Black social worker with Riverside County is suing American Airlines, alleging that airline employees accused her of kidnapping a white toddler whom she was flying with last fall.

Shannon Murphy, claims her civil rights were violated in October when she was asked to leave her flight and employees took the toddler she was caring for.