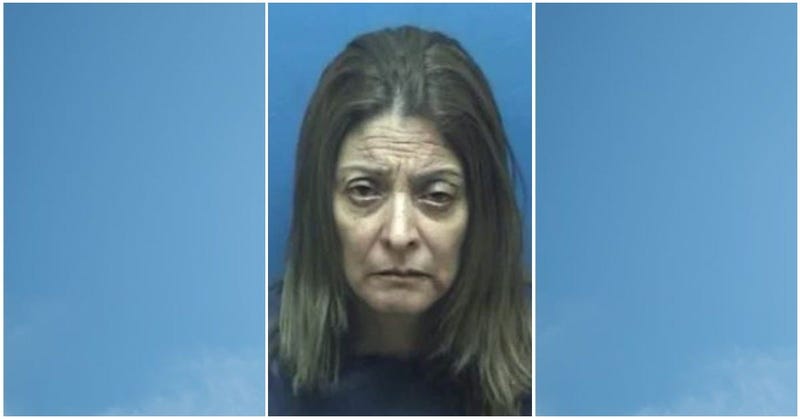 A woman from the Ventura County community of Santa Paula is now in jail, accused of tying up her 3-year-old son, putting a bag over his head, and setting the house on fire while he was in his bedroom.

The woman, identified as Maricela Magana Ruiz, 47, tied the boy's hands together. Ruiz and her son were taken to the hospital for smoke inhalation.

The boy is now ok.

She was then arrested and is facing felony charges of child abuse and arson.

Macias says the woman is having a bitter custody dispute with the boy's father.

She is being held at the Ventura County Jail. Bail was initially set at $50,000 and then later increased to $550,000. She is expected to appear in Ventura County Superior Court on Dec. 4.