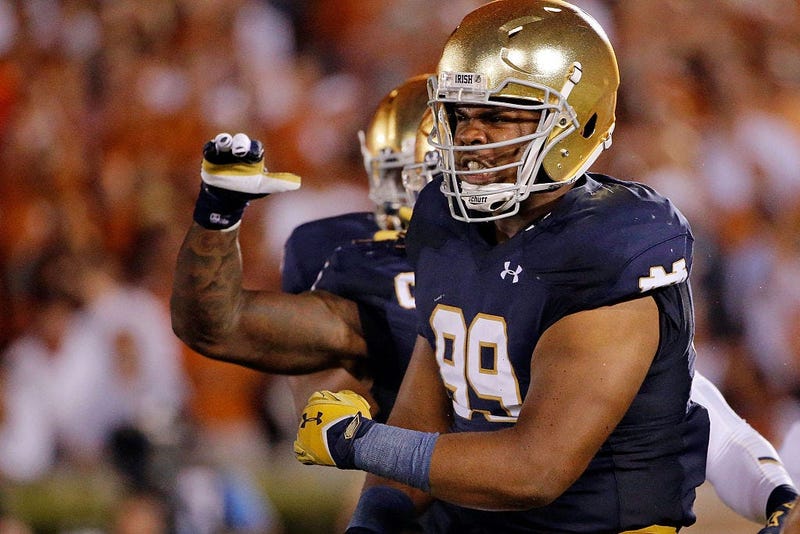 Sports insiders say when the Cardinals hired Kliff Kingburry as their head coach, they essentially drafted Murray as their QB.

Kyler Murray, a Heisman winner,  began his college career at Texas A&M, where his father, Kevin, went 25-6-1 as the Aggies' quarterback in the mid to late 1980s, but never ascended to the NFL.

Nick Bosa, the younger brother of Chargers player Joey Bosa, was the second pick, going to the San Francisco 49ers.

We're not expecting a lot of celebrating at USC and UCLA when the NFL Draft gets underway shortly. No players from those schools are expected to be picked in the first two rounds -- the first time that's happened since the '60s!

The Giants are working on a deal for Josh Rosen, and many are wondering gif the Jets will go for Jadaveon Clowney or will they trade down?