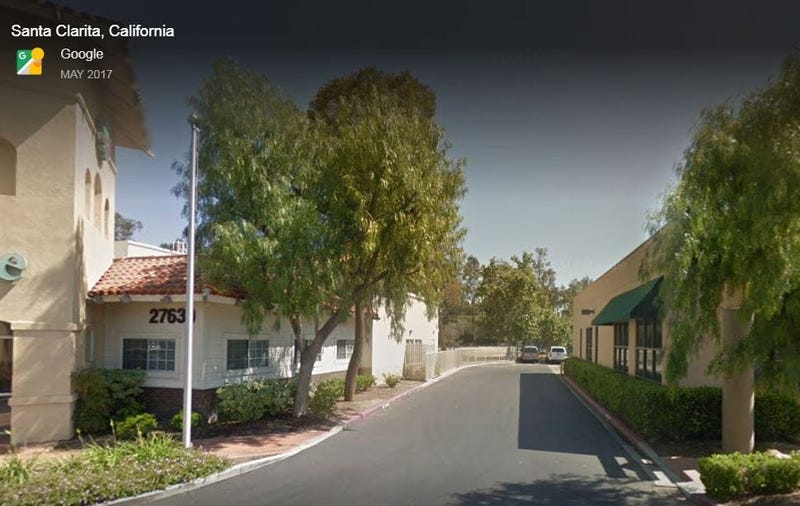 (KNX 1070) -- A mother whose 3-year-old daughter was allegedly sexually exploited and assaulted by a former preschool teacher is frustrated that no charges have been filed.

The Sunshine Learning Center wouldn't do an interview, but they sent KNX a statement saying, "We swiftly addressed an isolated incident in which a former employee posted a photo of a student on social media. The former employee was terminated for violating company policy, and the student’s parents were notified. As a lawsuit is ongoing, we're currently unable to comment further on specifics."

The female teacher, 21, while working at Sunshine Learning Center in Valencia, took a video of the then-2-year-old’s naked buttocks while she was asleep and posted it on Snapchat with the caption, "she’s ready for that three day weekend." The girl’s mom says her daughter recently told her therapist the teacher also touched her inappropriately.

A spokesperson for the Los Angeles County District Attorney’s office says the sheriff’s department has brought a case to them - and it’s currently under review to see if any charges can be filed.