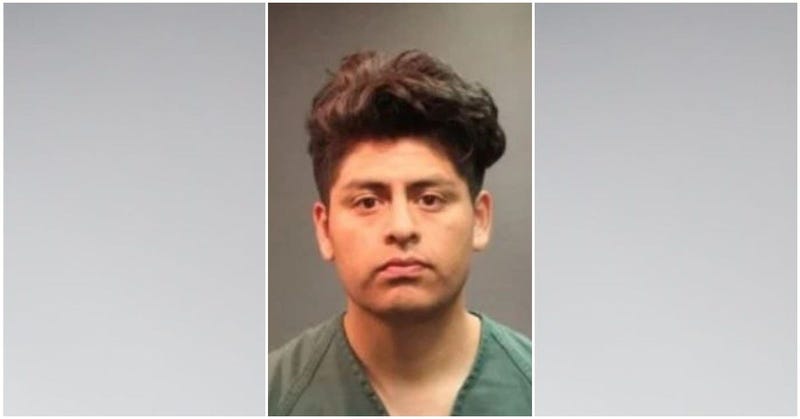 Jesse Francisco Hernandez Perez, 22, had been a member of the church's music program at Iglesia De Restauracion church for three years. Perez's bail was set at $100,000 and he faces multiple child abuse charges against him.

One of Perez's victims told detectives she was lured into a bathroom during church services when he assaulted her. The girl, 11, says she did not tell anyone about the incident at the time, and continued to attend church with her family.

Another victim, 14, reported her assault to the Anaheim Police department. She says Perez assaulted her at his Anaheim home.

Detectives believe Perez may have victimized more people and anyone with information about him can call Detective Corporal Johanna Perez at 714-245-8351.