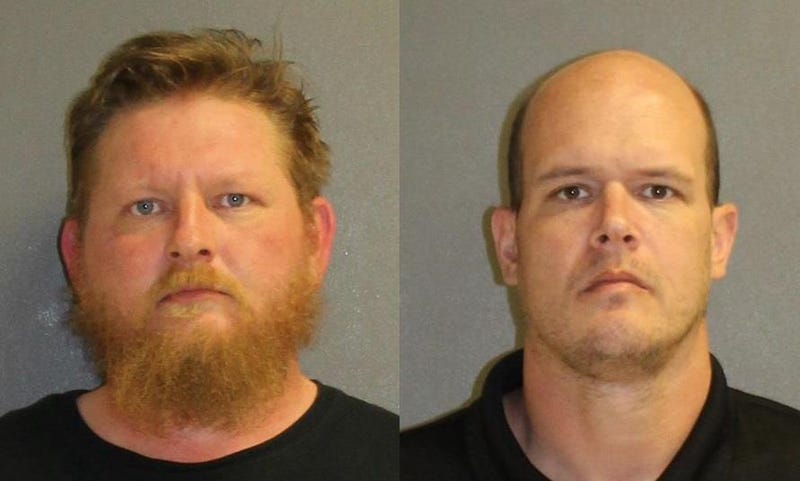 Tuesday, police arrested Lafe Best, 37 on charges of conspiracy to commit sexual battery on a child.

Best's friend and sexual partner, Benjamin Worster, 39, was arrested in January on charges of lewd and lascivious molestation and over 20 separate counts of possession of child pornography.

The texts that led to the arrests were discovered by the toddler's mother, who lived with Worster. Detectives executed a search of Best's residence and found child pornography on his phone in addition to the texts from Worster.

The Volusia County Sheriff’s Office posted the text messages on their Facebook page to show parents “how predators work to groom young children for sexual abuse.”

Warning: The post is graphic in nature and difficult to read. Not for young audiences.