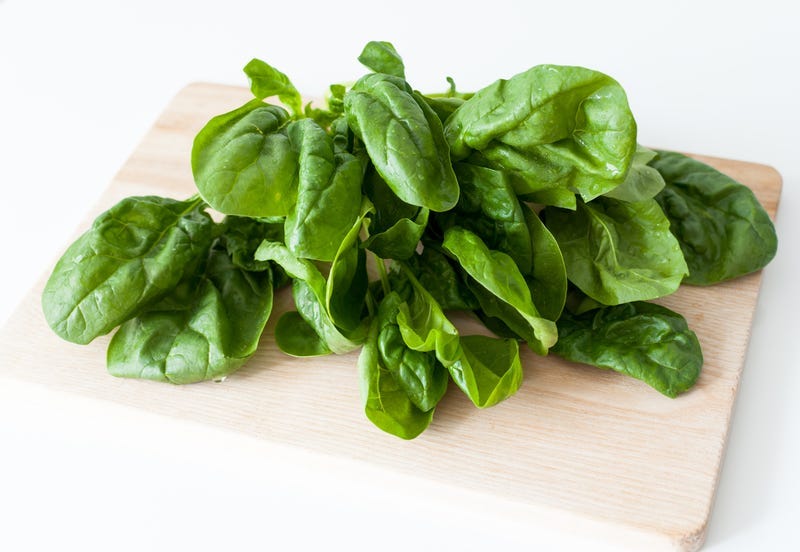 No illnesses have been reported, the agency said.

Whole Foods, which is owned by Amazon, issued the recall in response to one initiated by a supplier, Satur Farms of Cutchogue, New York.

Customers who purchased the products may bring a receipt to stores for a refund. Consumers with questions may call (844) 936-8255 Monday-Friday from 7 a.m. to 10 p.m. Central time and Saturday-Sunday from 8 a.m. to 6 p.m.
CBS

The FDA on Wednesday said Satur Farms was recalling baby spinach and mesclun sold to retailers in New York and Florida after routine sampling by officials in both states.

Satur Farms notified retailers it was recalling baby spinach and mesclun due to potential contamination with salmonella, Whole Foods said in a recall notice on its website, The spinach was sold in plastic clamshells bearing the Satur Farms brand.

Separately, food giant General Mills said Thursday it is recalling 5-pound bags of Gold Medal Unbleached Flour nationwide due to concerns they might be contaminated with salmonella.

People infected by the bacteria may suffer from stomach pain and cramps, but typically recover without treatment within four to seven days, according to the CDC.