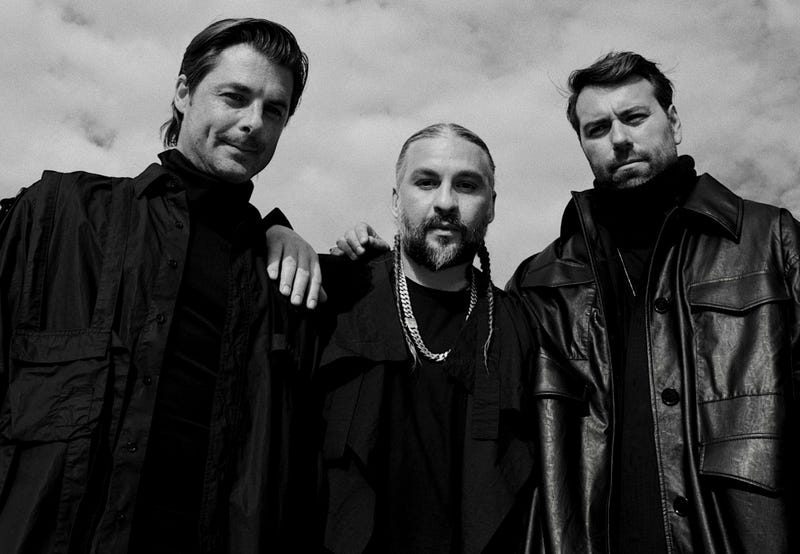 During the breakup, they all kept