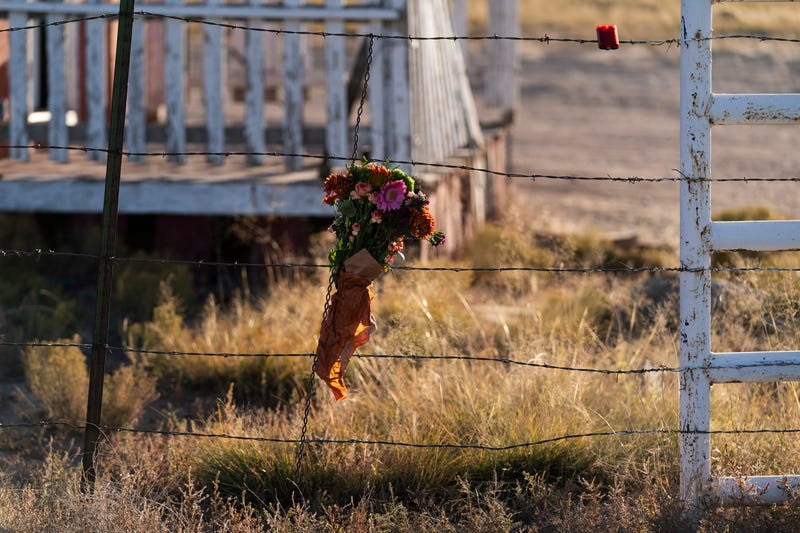 LOS ANGELES (AP) — As questions linger about safety protocols on the movie set where Alec Baldwin killed a cinematographer with a prop gun he’d been told was safe, Hollywood professionals say they’re baffled by the circumstances and production crews have quickly stepped up safety measures.

Jeffrey Wright, who has worked on projects including the James Bond franchise and the upcoming movie “The Batman,” was acting with a weapon on the set of “Westworld” when news broke of the shooting Thursday at a New Mexico ranch. “We were all pretty shocked. And it informed what we did from that moment on,” he said in an interview Sunday at the Newport Beach Film Festival.

“I don’t recall ever being handed a weapon that was not cleared in front of me — meaning chamber open, barrel shown to me, light flashed inside the barrel to make sure that it’s cleared," Wright said. “Clearly, that was a mismanaged set.”

The shooting on the set of the film “Rust” killed 42-year-old Halyna Hutchins and wounded director Joel Souza, who was standing behind her.