In the southeast area of Texas, the city of Houston is the only place in the country where all known variants of COVID-19 have been discovered.

Dr. Wesley Long, director of clinical microbiology at Houston Methodist says his hospital is one of a few in the US that actively does viral sequencing.

Houston Methodist has detected 20,453 coronavirus genomes in the Houston area since the onset of the pandemic, according to the Houston Chronicle. 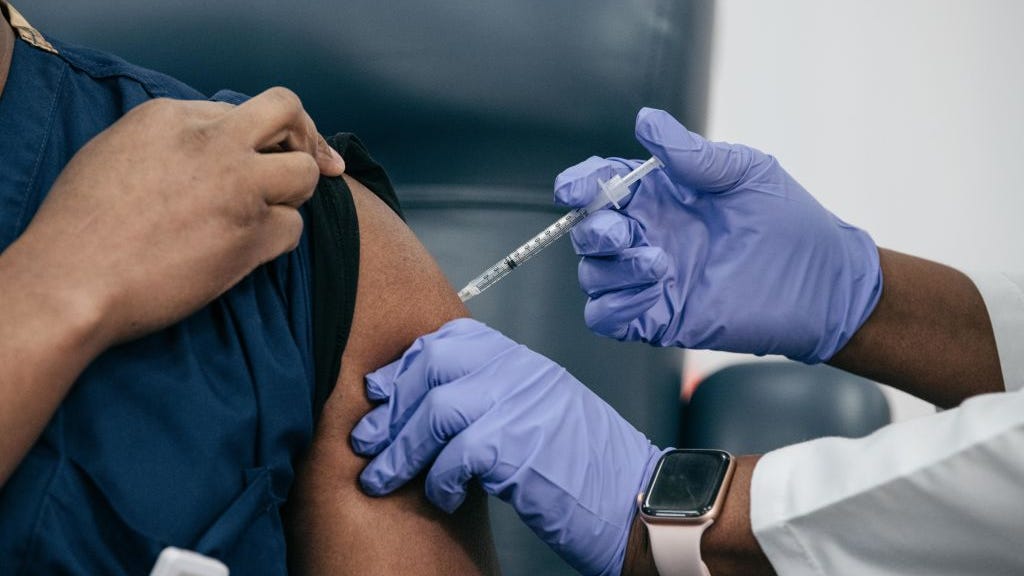 "Before we even had any cases of COVID-19 in Houston we started preparing to not just be able to detect the virus in our patients, but also to be able to sequence and study that virus and have been doing that work non-stop for the past year" said Dr. Long.

Dr. Long says the current arsenal of coronavirus vaccines should perform well against the variants.

Dr. Long admits the Brazilian variant is a bit worrisome, but he says the current shots should prevent severe complications from the disease.

sports
Defensive end Aldon Smith wanted in Louisiana on battery charge
sports
Mark Sanchez: Eagles were 'right there' under Chip Kelly's system
sports
Basketball Hall of Famer Scottie Pippen announces the death of his son
music
Eve 6 discusses their upcoming livestream concert and almost having the 90's best power couple
sports
How Allen Iverson was George Hill's idol and was responsible for one of his best birthday gifts ever
sports
Anonymous AFC exec wonders if Jets really will take Zach Wilson with No. 2 pick