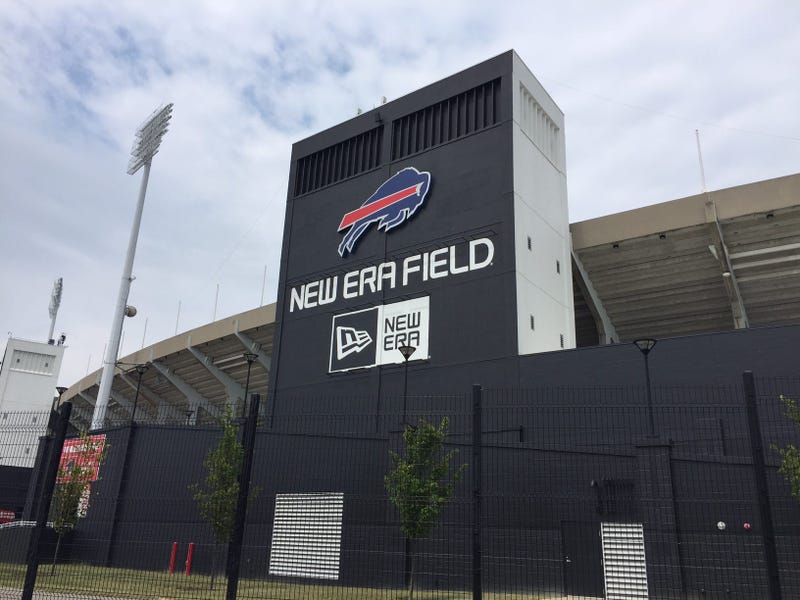 Orchard Park, NY (WBEN) The Buffalo Bills will allow season ticket holders to pass on 2020 tickets and hang on to their seats for 2021.

"All season ticket members will be given the opportunity to opt out of their season ticket commitment for this season with an option to return for the 2021 season while maintaining their account seniority and seat location. An email with opt-out information will be sent in the coming days" the team said in a released statement.

The team acknowledges the possibility of games being played in 2020 without spectators being allowed inside NFL venues like New Era Field. The team says it is working with the NFL and state and local government agencies to establish policies and procedures to create and maintain the safest possible environment for spectators.

The team will not sell any more season ticket packages for the time being until the situation becomes more clear. In addition, the Toronto Sun reports that the team has told Canadian ticket buyers that they will be refunded if border crossings continue to be suspended.

The Bills add in a reduced capacity scenario, seat locations and availability for season ticket members may be adjusted. The Bears, Jets, Texans, Giants and Patriots have all enacted similar policies.

Earlier this month, NFL Owners reportedly approved a plan to tarp off the first six to eight rows of seats closest to the field as a player safety measure.

State Assemblyman Sean Ryan called on the Bills earlier this month to do this and issued this statement: "I thank the Buffalo Bills organization for working so quickly to respond to my letter regarding season ticket holders. The plan announced today will ensure season ticket holders are treated fairly while protecting everyone's health and safety. Go Bills!"