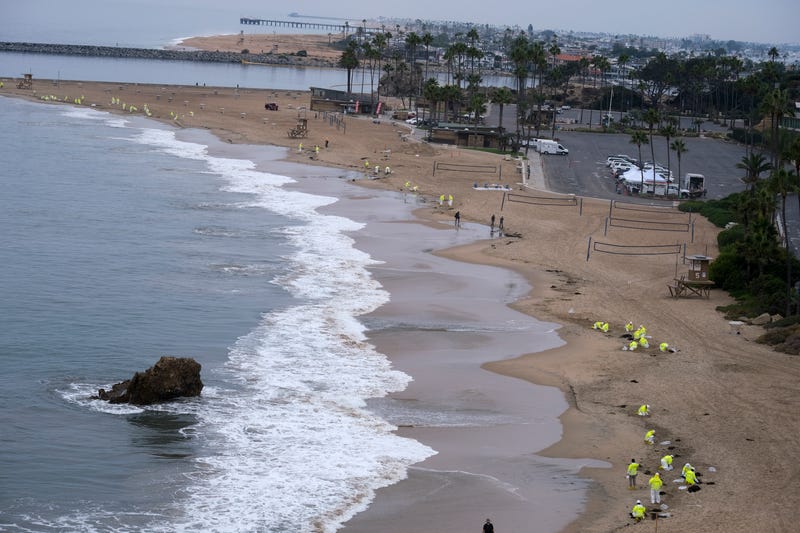 Still undetermined is whether the impact caused the October leak, or if the line was hit by something else at a later date or failed due to a preexisting proble