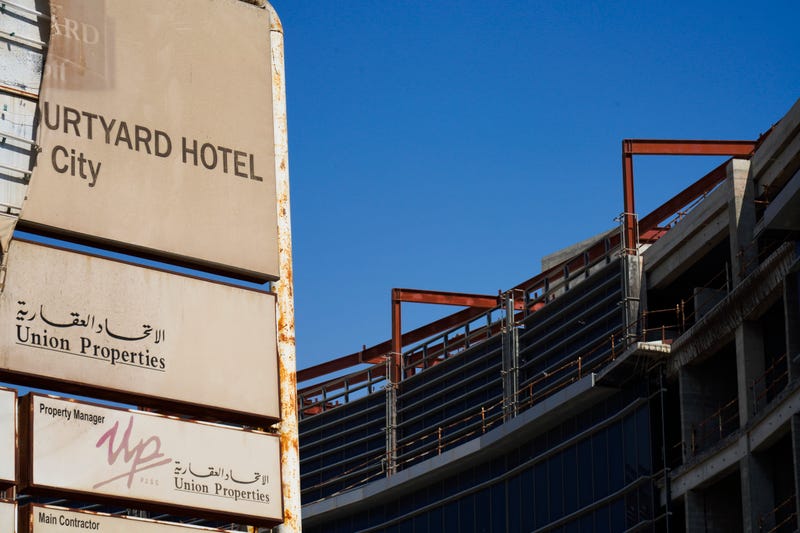 Union Properties, like other firms, has struggled to come out of the shadow of Dubai’s 2009 financial crisis, when its property market