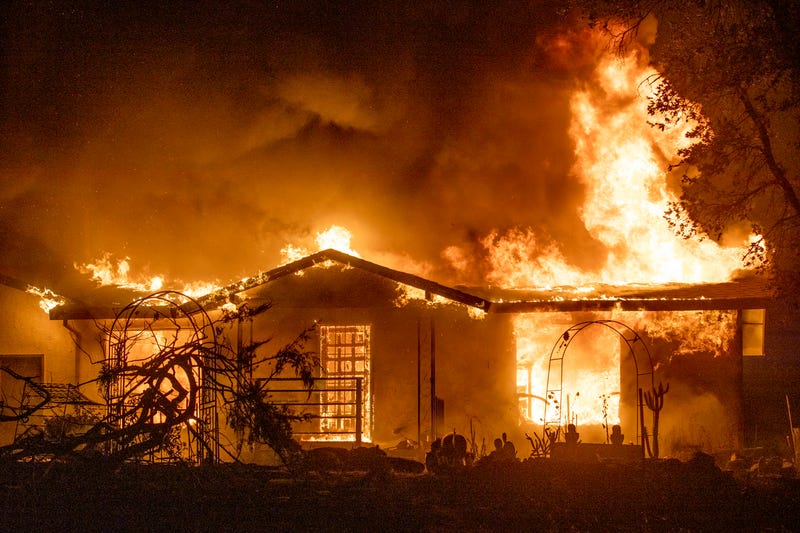 It is the latest legal action against the nation’s largest utility, which pleaded guilty last year to 84 counts of involuntary manslaughter in a 2018 blaze ignited by its long-neglected electrical grid that nearly destroyed the town of Paradise and became the deadliest U.S. wildfire in a century.

Shasta County District Attorney Stephanie Bridgett announced the 31 charges, including 11 felonies, against PG&E, saying it failed to perform its legal duties and that its “failure was reckless and criminally negligent, and it resulted in the death of four people."

If the utility is convicted of involuntary manslaughter, the punishment would be a fine for each person killed in the Zogg Fire last year near the city of Redding. A corporation “can’t go to jail, so we’re talking fines, fees, the ability for the court to order remedial and corrective measures,” Bridgett said.

“One of our primary functions here is to hold them responsible and let the surviving families know that their loved one did not die in vain,” she added.