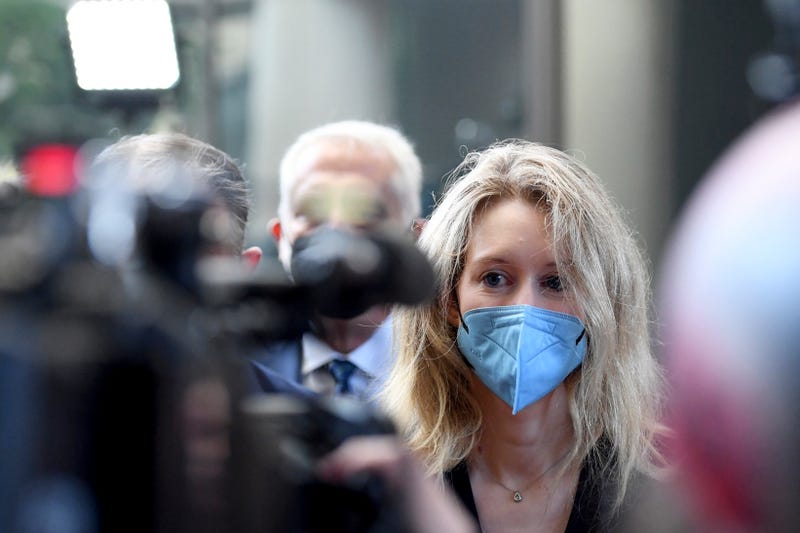 Holmes briefly became a Silicon Valley sensation while peddling the premise she had invented a breakthrough technology scan for an array of health problems using just a few drops of blood taken with a finger prick.

But Adam Rosendorff, a medical doctor who oversaw Theranos' clinical laboratory from September 2013 through November 2014, drew a darker picture Tuesday while testifying as witness for the federal government prosecutors trying to convince a jury to convict Holmes on 12 counts of fraud.