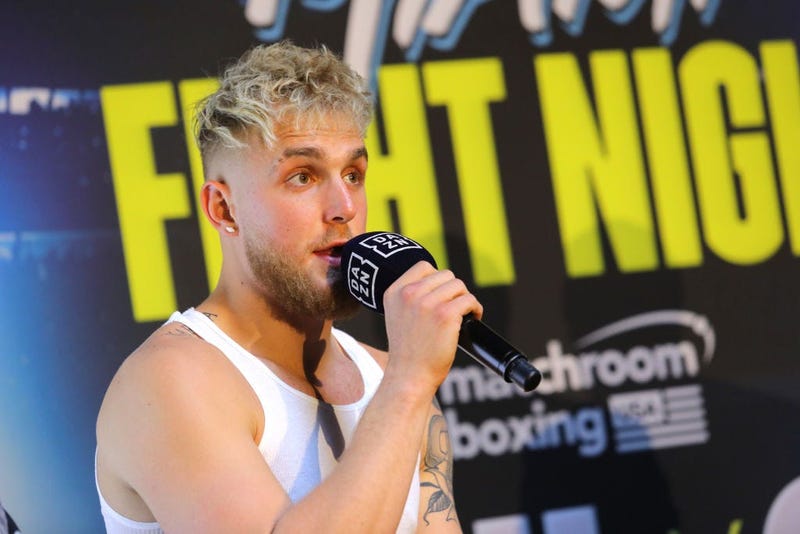 FBI agents have raided the Calabasas home of YouTuber Jake Paul, according to reports by TMZ.

According to CBS Los Angeles, an FBI spokesperson has not confirmed the reason why Paul was served the search warrant, on that it was an "ongoing investigation" and "no arrests were planned."

Jake Paul's L.A.-area home is the scene of an early morning FBI raid.

Law enforcement sources state Jake's house in Calabasas is currently being searched by the feds, and that a search warrant has been issued to do so. pic.twitter.com/wzkqNs5SNz

Last month, Paul 23, and his brother Logan Paul, 25, who his also a YouTube personality, were at the center of legal troubles when the Mayor of Calabasas said the city was considering going after the two for throwing a large party where guests did not adhere to mask or social distancing mandates.

In May 2019, Los Angeles County Sheriff's Department investigated a complaint from a woman who said she suspected she had been drugged after she "blacked out" at a party hosted by Paul. a police official told BuzzFeed News.