A Georgia man allegedly lied about having contracted coronavirus to his employer and wound up arrested by the FBI and charged with fraud.

According to a criminal complaint filed by the U.S. Attorney’s Office, Santwon Antonio Davis told his managers at an unnamed Fortune 500 company that he had tested positive for COVID-19.

When the company asked to see the results, Davis, 34, didn’t provide them the test and allegedly submitted a fake doctor’s note instead, reported Forbes.

The letter falsely claimed that Davis was admitted into an Atlanta hospital, tested positive for the virus and needed to be quarantined for 14 days, the complaint noted.

Atlanta man charged for misrepresenting to his employer that he had tested positive for COVID-19 https://t.co/dAQAAdnoQU @NDGAnews @FBIAtlanta

Upon receiving the letter, Davis’ employer closed the business in order to properly sanitize the premises. In addition, four employees who had been in close contact with Davis were also put in quarantine.

Davis later admitted he did not contract the novel virus, reported Fox News.

“The defendant caused unnecessary economic loss to his employer and distress to his coworkers and their families,” U.S. Attorney Byung J. “BJay” Pak said in a statement. “We will take quick action through the Georgia COVID-19 Task Force to put a stop to criminals preying on Georgia companies and the public with Coronavirus-related fraud schemes.” 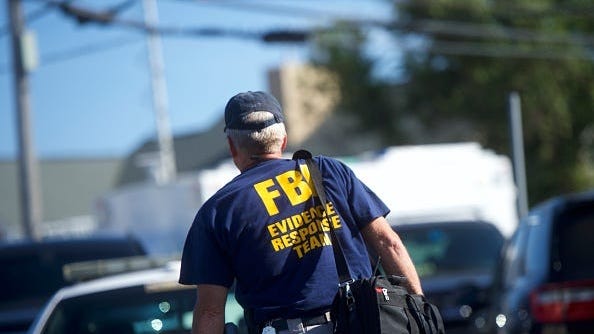 The FBI is now investigating the case and Davis faces a possible trial for wire fraud.

“Scammers continue to take advantage of the COVID-19 pandemic through a variety of means,” said Chris Hacker, Special Agent in Charge of FBI Atlanta. “We receive numerous complaints every day and this case is a reminder that we remain vigilant in detecting, investigating and prosecuting any wrongdoing related to the crisis.”

According to court records, Davis has been released on a $15,000 bond, reported CNN.