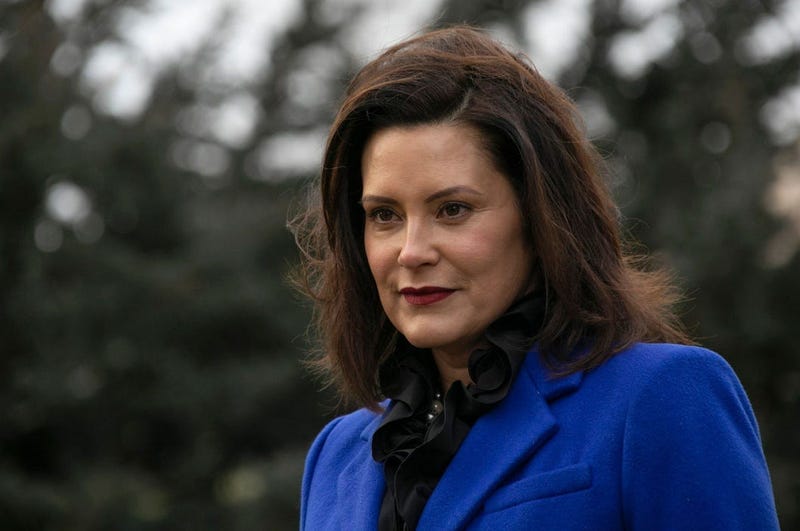 (WWJ) Multiple people are facing federal charges in an alleged plot to kidnap Gov. Gretchen Whitmer, and other political figures in Michigan.

Arraignments are being were held before Jessica Allmand Magistrate for Antrim County in the Traverse City for the men who were allegedly involved in the plot that was thwarted by the FBI.

An FBI agent wrote in an affidavit that the failed plan involved members of a Michigan militia. The agent wrote "several members talked about murdering 'tyrants' or 'taking' a sitting governor" and encouraged each other to talk to their neighbors and spread their message.

The criminal complaint states: "Fox said their best opportunity to abduct Governor Whitmer would be when she was arriving at, or leaving, either her personal vacation home or the Governor’s official summer residence. Both residences are located in the Western District of Michigan. Fox described it as a 'Snatch and grab, man. Grab the f—’ Governor. Just grab the bitch. Because at that point, we do that, dude -- it’s over.' FOX said that after kidnapping the Governor, the group would remove her to a secure location in Wisconsin for 'trial'."

It's alleged the group staked out Whitmer's vacation home twice. and also planned to blow up police vehicles and a bridge.

The feds say evidence in the case includes numerous text messages exchanged by the defendants.

In connection with the case, Michigan State Police and FBI conducted raids and made arrests at multiple locations, including in Shelby Township, Sterling Heights, Waterford and Clarkston, as well as at a manufactured home community Wednesday night in Livingston County, according to the US Attorney's office.

FBI-Detroit Special Agent Mara Schneider told WWJ that a number of warrants were served at a residence on or near Lansing Avenue in Hartland, in the Hartland Meadows Manufactured Homes community. That's off M-59/Highland Road between Pleasant Valley and Hickory Ridge roads, east of US 23.

According to reports, a SWAT team was on the scene, with some officers dressed in camouflage gear and carrying guns.

“A threat against our Governor is a threat against us all.  We condemn the actions of the group of individuals that plotted against Governor Whitmer and state government.  These people are not patriots.  There is no honor in their actions.  They are criminals and traitors, and they should be prosecuted to the fullest extent of the law. "

More information will be released at a new.