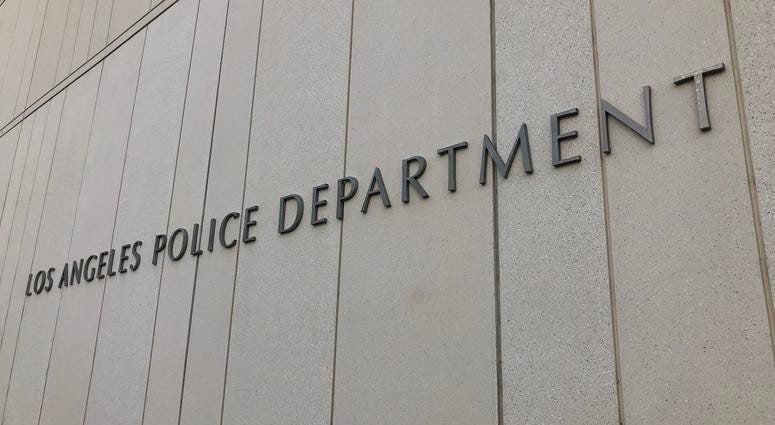 A new report by federal investigators found that Los Angeles police miscalculated the explosive weight of fireworks they placed into a containment vessel, which they then detonated, causing an explosion that ripped through a South L.A. neighborhood in June.

“It was caused by overloading the [total containment vessel] with more explosives than the TCV was designed for,” said Assistant Special Agent in Charge Michael Hoffman with the U.S. Bureau of Alcohol, Tobacco, Firearms and Explosives, according to the L.A. Times. “That’s what caused the failure.” Hoffman spoke at a closed-door meeting Monday night.

Just to give you a sense of what happened based on ATF finding pic.twitter.com/2FDIJk8hSr

The June blast injured 17 people, destroyed dozens of vehicles and damaged 22 homes forcing many residents to leave their homes for temporary shelters.

Hoffman said the ATF determined the LAPD's overloading of the containment vehicle was the only cause for the blast after ruling out other possible causes, according to the Times.

Hoffman said ATF was “absolutely certain” of the report's conclusions.

Preliminary findings on the detonation had a similar finding: the LAPD technicians miscalculated the weight of the homemade fireworks being detonated. However, Monday’s report revealed that the police bomb technician failed to use a scale when calculating the explosives.

The paper reported that LAPD Chief Michel Moore was also present at the Monday meeting. Moore said the LAPD will no longer use a total containment vessel to detonate fireworks in residential locations. It will also require that all explosives set for detonation be physically weighed first, and that “checks and balances” be put in place to ensure those calculations are correct.

Even so, Moore maintained that using the total containment vessel on a residential block was consistent with protocol, according to the Times reporting.

Moore did not give the names of the officers involved. Instead, he said the blame was his. However, he stated that an investigation into the actions of individual officers is underway.

City Councilman Curren Price criticized the LAPD actions in June calling the detonation “negligence at the hands of the LAPD.”