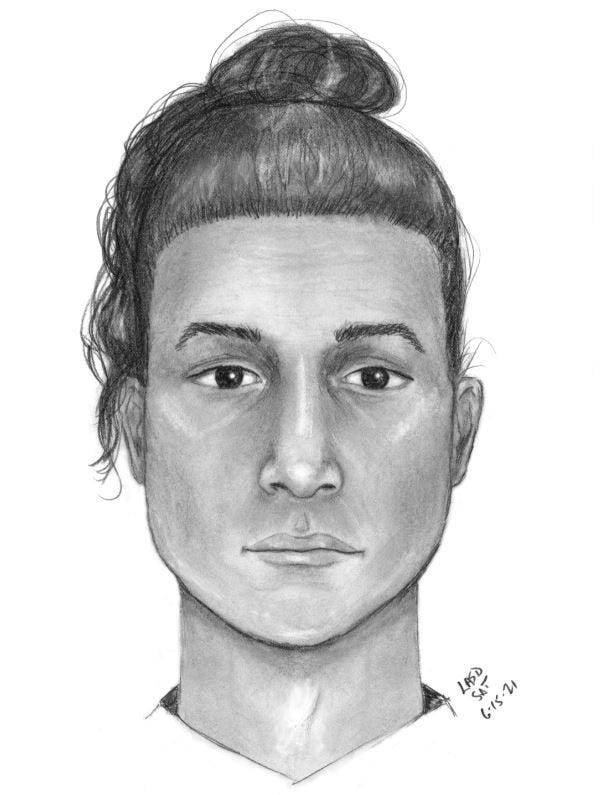 According to the department statement, the male newborn was abandoned at around 8 a.m. on June 11 in a trashcan in the park's female's public restroom.

The baby, who detectives believe was born sometime between June 9-11, was transported to a hospital and listed in stable condition. According to the sheriff's department, the child's parents have yet to be identified.

The sheriff's department released images and a sketch of a female suspect seen pushing a pink three-wheeled stroller in the area and said she is being sought for questioning regarding the abandonment and endangerment of the newborn.

California has a Safely Surrendered Baby Law, which gives parents or guardians the choice to legally and safely surrender their baby at any hospital or fire station in Los Angeles County, no questions asked.

Anyone with information about this incident is encouraged to contact the Los Angeles County Sheriff's Department, Special Victims Bureau toll free tip line at (877) 710-5273 or by email at specialvictimsbureau@lasd.org.