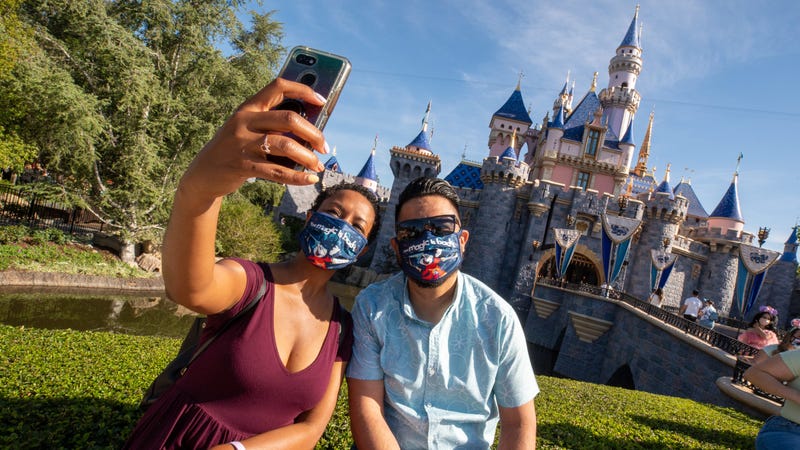 According to the official Disneyland website, the key – which cost $949 - has sold out. The Dream Key pass sold out back in October, KTLA reported.

In a statement, Disneyland said the change was made “in order to deliver a great guest experience for all guests.” pic.twitter.com/bNZxAE0sDz

The only pass left for Disneyland fans is the Enchant Key pass, which costs $649. 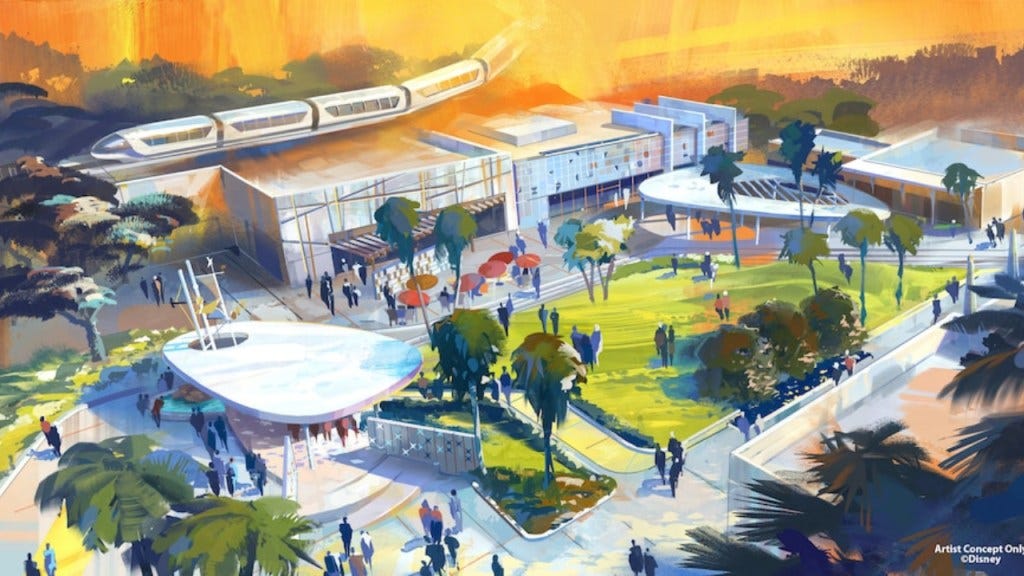