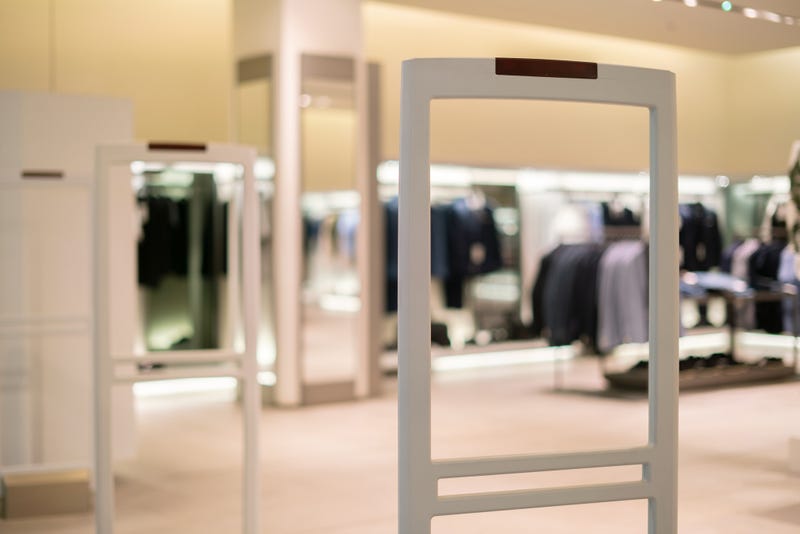 Jaime Mandoza, 36, and Maritza Guerrero, 31, both of Anaheim, were taken into custody late last month on suspicion of taking part in a sophisticated theft ring. They and their co-conspirators are accused of stealing of retail products from more than 43 different stores and storing them inside a Midway City mobile home and multiple storage units.

The arrests were made after CHP investigators allegedly witnessed at least one theft and delivery of stolen merchandise to the mobile home.

Additional merchandise located in four self-storage units has also been tied to the suspects. Officers also recovered more than $65,000 in cash from the investigation

CHP declined to elaborate as to how the thefts were executed beyond saying they were typically committed during business hours, a spokesperson told The Orange County Register.

Mendoza was released from jail on Sept. 1. Guerrero and the de la Rosas remain behind bars. All are scheduled to make an initial court appearance on Sept. 16.