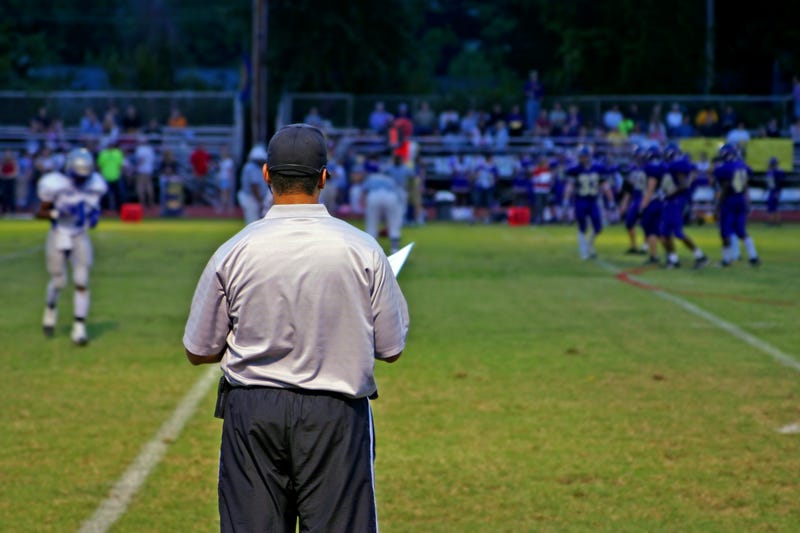 An assistant football coach at Los Osos High School in the Inland Empire was arrested Wednesday on suspicion of putting a camera in a girls' bathroom at the school.

“Detectives located evidence showing that a school staff member determined to be David Riden was responsible for placing the camera in the girls' restroom,” said sheriff’s department spokesperson Mara Rodriguez.

Riden was arrested after being questioned by investigators.

“The detectives are continuing that investigation and will be conducting a forensic examination of the items they seized,” said Rodriguez.

The Chaffey Joint Union High School District was notified of the charges and is assisting with the investigation, according to a Rancho Cucamonga Police Department news release.

Riden resigned from his jobs at the high school Tuesday afternoon. He faces charges of invasion of privacy.

If anyone has any information related to this investigation, they are urged to contact the Rancho Cucamonga Police Department’s Detective Bureau. Those who wish to remain anonymous can may call We-Tip at 1-800-78-CRIME.