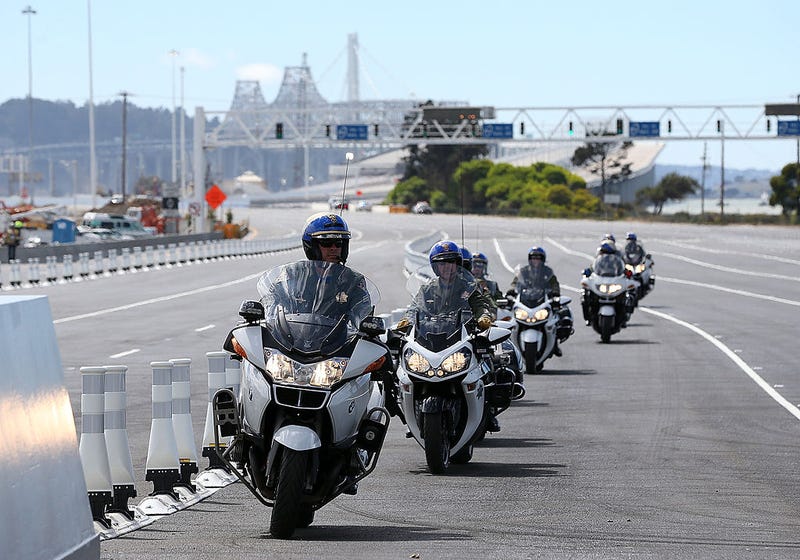 A former California Highway Patrol officer was charged Wednesday with receiving $4,000 in overtime pay for hours he never worked.

Scott Helberg, 47, of Corona, faces 27 felony counts of presenting false claims and one felony count of grand theft by employee.

He has been accused of submitting 27 fraudulent time cards for overtime between October 2020 and July 2021. According to prosecutors, Helberg was not on duty for the extra hours he reported and was often at home during those times.

Helberg reportedly resigned from his job with CHP, which included assigning overtime to other officers and inspecting trucks, in June of this year. He spent 22 years on the force.

If convicted, the former officer could face up to 21 years in prison.

Helberg is due back in Santa Ana court on Oct. 22 for arraignment.