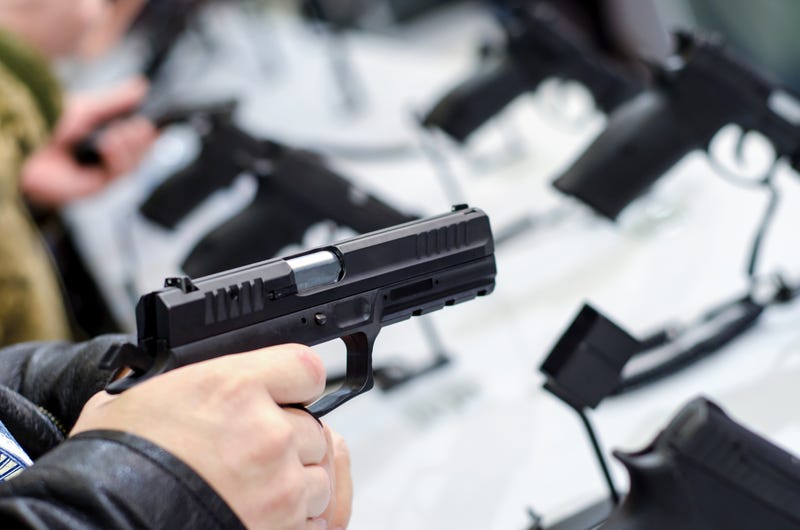 Edward Yasushiro Arao, 51, of Eastvale, allegedly schemed to purchase and resell “off-roster” firearms—weapons that are reserved for exclusive purchase by law enforcement officials and not members of the general public.

According to prosecutors, Arao and a co-conspirator, another former Gardena police officer named Carlos Fernandez, “exploited their positions” as law enforcement to operate the black market resale business.

It was Arao who allegedly purchased the guns—Colt .38 Super-caliber handguns, which can only be legally purchased by law enforcement—through a vendor called Ronin Tactical Group. Ronin is a federal firearms licensee owned and operated by Arao.

Arao transferred the purchased guns to himself from Ronin’s inventory, and proceeded to resell at least 41 of the weapons to unauthorized, non-law enforcement customers.

Fernandez, 46, of Norwalk was also alleged to have obtained and resold several off-roster weapons.

Prosecutors said both men negotiated prices and terms of the gun sales through Instagram and other direct-messaging tools.

This is the second federal conviction in 3 years for Arao and Fernandez in connection with the gun-sales operation. In November 2019, Arao was found guilty by a federal jury of the same two charges, and Fernandez found guilty of related conspiracy, as well as selling firearms to a convicted felon, engaging in an unlicensed firearms sale, and making false statements in federal firearms licensing paperwork.

In March 2020, Fernandez was sentenced to just under three years in federal prison, while a new trial was ordered for Arao on grounds that the two defendants should have been tried separately.

Arao will return to court in January 2022 for sentencing.

Six other defendants who purchased guns illegally from Arao and Fernandez pleaded guilty and were sentenced with two being ordered to serve time in federal prison. 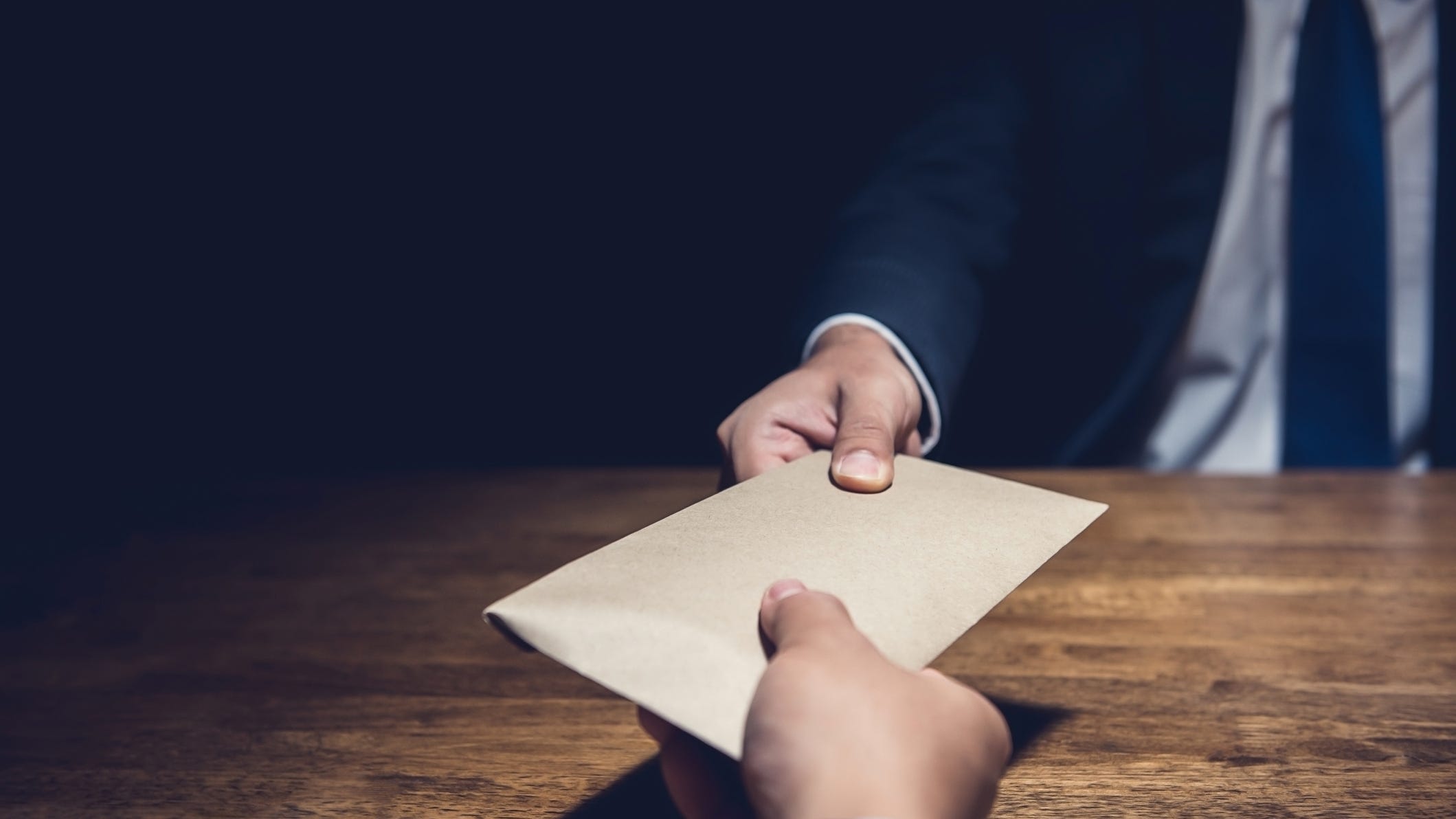