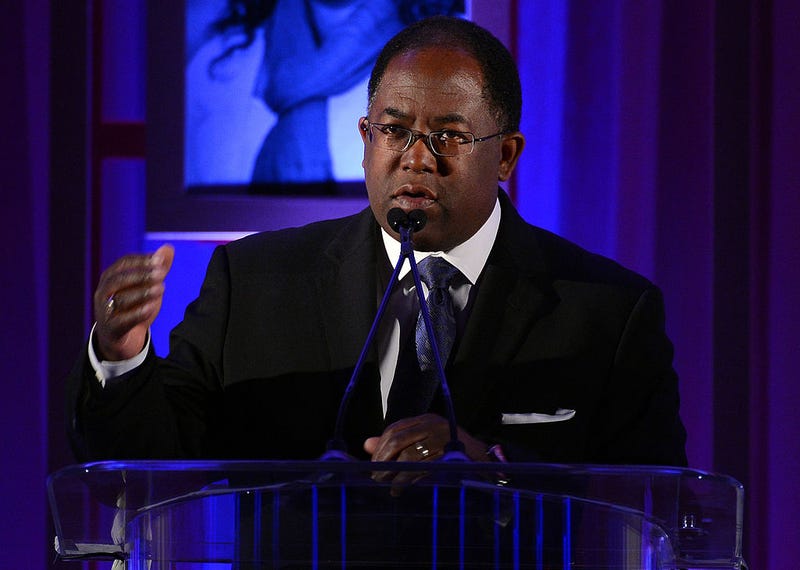 "I am not surprised. No one should be surprised," said Parks, who lost to Ridley-Thomas in a 2008 race for a seat on the L.A. County Board of Supervisors.

The federal indictment of Ridley-Thomas stems from a multimillion-dollar quid-pro-quo deal prosecutors alleged he struck with a University of Southern California dean during his time on the county board.

Parks claimed in the run-up to the 2008 election, his campaign was approached by an agent with the FBI seeking information on Ridley-Thomas in connection with an anti-corruption probe. That probe targeted former Service Employees International Union (SEIU) leader, Tyrone Freeman, who stepped down in 2008, after it was revealed he paid thousands of union dollars to firms owned by his wife and mother-and-law.

A few months later, Freeman was reportedly targeted in another anti-corruption probe, accused of ordering employees of his charity to work on campaigns for political candidates—a practice prohibited by law.

Parks has alleged Ridley-Thomas directly benefited from Freeman's illegal electioneering, claiming a staffer reached out to the Ridley-Thomas campaign to alert them of the FBI visit.

"Judging by the questions the FBI was asking, it was best to relay the information to Ridley-Thomas in hopes that he would take appropriate action to mitigate the potential embarrassment that many of his constiuents feel now," Parks said Thursday.

Parks said after contacting Ridley-Thomas' campaign, it became apparent the former board member "had no intention of changing his behavior or his relationships," and intended to "continue being the beneficiary" of a purported $8 to $10 million in "questionable funding" by Freeman and others.

"Ridley-Thomas' 2008 defiance to stay the course is consistent with his self-centered and self-serving attempt to remain in office following his indictment," Parks said.

The L.A. City Council suspended Ridley-Thomas Wednesday, the same day he pleaded not guilty to the federal grand jury’s charges. He has vowed to disprove the allegations.