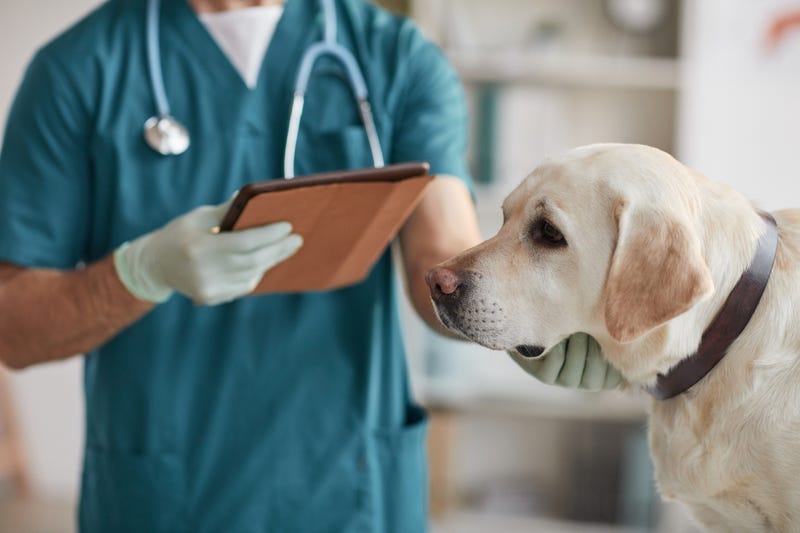 The plea arose from charges L.A. prosecutors filed against Ching in 2020, after The Los Angeles Times reported concerns raised by local veterinarians about his holistic pet care practices, favored by celebrity animal-lovers.

Perhaps due to this star-studded circle of friends and advocates, his work in the health and wellness industries, both human and animal, has drawn scrutiny from regulatory authorities.

“Just as you wouldn’t want an unlicensed doctor providing medical treatment to you or a loved one, the unlicensed practice of veterinary medicine is just as serious an issue for our beloved animals,” Feuer said.

Vanderpump teamed up with Ching in 2016 to testify before Congress on the issue of the dog meat trade in Asia. That same year, Vanderpump tweeted that Ching ought to be nominated for a CNN Heroes award for his work combating animal abuse abroad.

Can we all nominate Marc Ching for CNN hero award,he bloody deserves it,what he as been thru.
What he has shown us.

Representatives for Vanderpump and Vanderpump Dogs did not respond to KNX's requests for comment.

In April of last year, the Federal Trade Commission accused Ching of falsely claiming that an herbal supplement called “Thrive” could treat COVID-19 and that other products he marketed could combat cancer.

Ching denied any wrongdoing but reached a settlement with the FTC last July. The terms of that agreement barred him from making further claims about Thrive’s effectiveness against COVID-19.