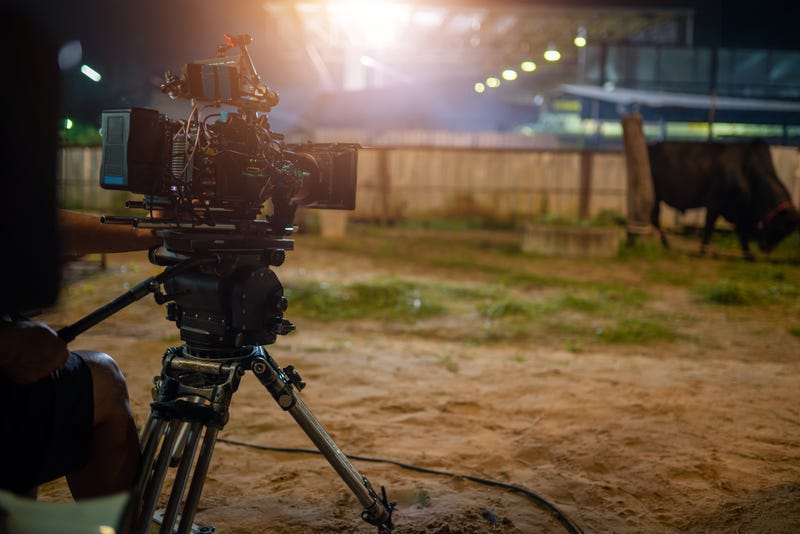 The union representing Hollywood's behind-the-scenes crew begin voting Friday on whether to authorize a strike as talks have stalled with film and television producers.

Union leaders for the International Alliance of Theatrical Stage Employees are seeking a new three-year deal. IATSE represents around 43,000 workers in Hollywood, according to the Los Angeles Times. But, the group has more than 150,000 workers across the U.S. and Canada, meaning any deal the Hollywood locals make could have repercussions elsewhere.

The union represents behind-the-scenes workers such as prop makers, camera operators and other technicians. In September, the union called for a strike authorization vote after months of negotiations between the union and the Alliance of Motion Picture and Television Producers. Union members say the current work conditions are unsustainable.

“[Union members] want reasonable rest between workdays. They want a bigger share of the streaming revenues. And they want higher wages across the board but especially for some of the lower-earning crafts that make only lik