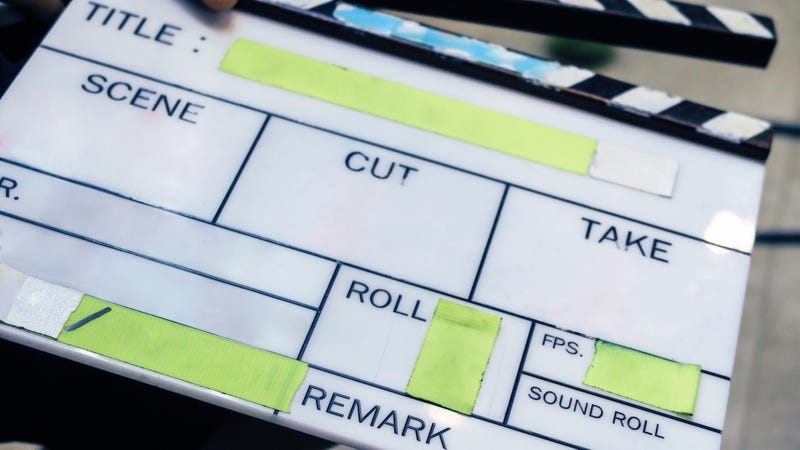 “You expose yourself to potential huge losses and that’s why insurance companies are extremely strict about putting all these measures in place.”

The hard-hit industry is set to receive a boost in California, with an expected additional $330 million in tax incentives for the film and television industry.

The tentative changes will remain in effect through September 30, 2021. All unions agreed to continue to monitor COVID-19 developments and will consider further changes.