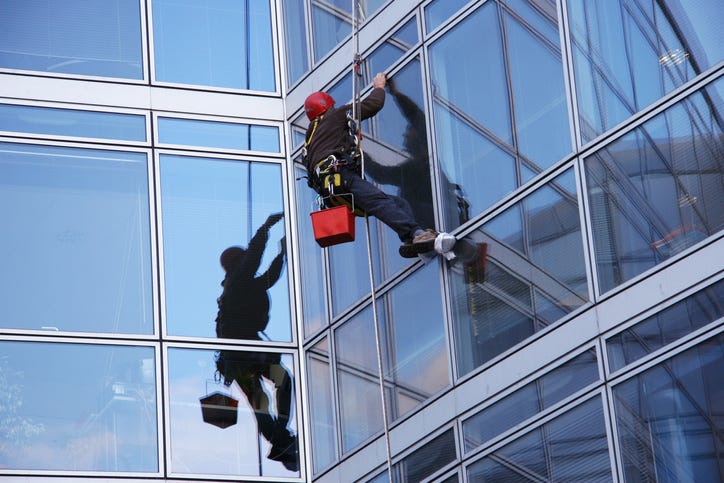 LOS ANGELES (CNS) - A man and woman who once were in a romantic relationship have reached a settlement with Loews Hollywood Hotel LLC in a lawsuit alleging their intimate experience on the 15th floor of the establishment in 2018 was observed by a smiling window washer, lawyers in the case told a judge today.

The unmarried plaintiffs, who had been together as a couple for eight years, booked a room at the hotel on April 25, 2018, according to their suit, which included claims for negligence against Loews and intrusion of privacy against DMS.

"Because of the four-star rating of Loews, its stellar reputation for privacy and several-hundred-dollar per night rate, plaintiffs expected to enjoy a sojourn of romance and deep connection in their private room, free from intrusion, safe and secure from the outside world," the suit stated.

They began their intimacy with the drapes open "to enjoy the daylight" and "had no reason to expect anyone would intrude upon this intensely private interlude," the complaint stated.

But after several minutes, Breisch said he noticed a window washer out of the corner of his eye, positioned outside of their 15th floor window, intensely staring at the couple with "obvious, prurient pleasure," the suit stated.

The window washing platform was not moving at all, nor were its support cables, suggesting that it had been in place for a lengthy period of time, according to the suit.

The grinning window washer began to raise the platform when he realized he was discovered, according to the plaintiffs, who alleged he never appeared to be washing the window but instead was focusing on them.

Both plaintiffs have experienced anxiety and post-traumatic stress disorder since then and no longer feel comfortable being intimate, even with the blinds closed, according to their court papers.

"Their romantic relationship has essentially been extinguished and they have since ended their relationship entirely," the suit stated.

In their court papers, DMS lawyers stated that the plaintiffs "threw caution to the wind and left their blinds open, exposing themselves to the world." 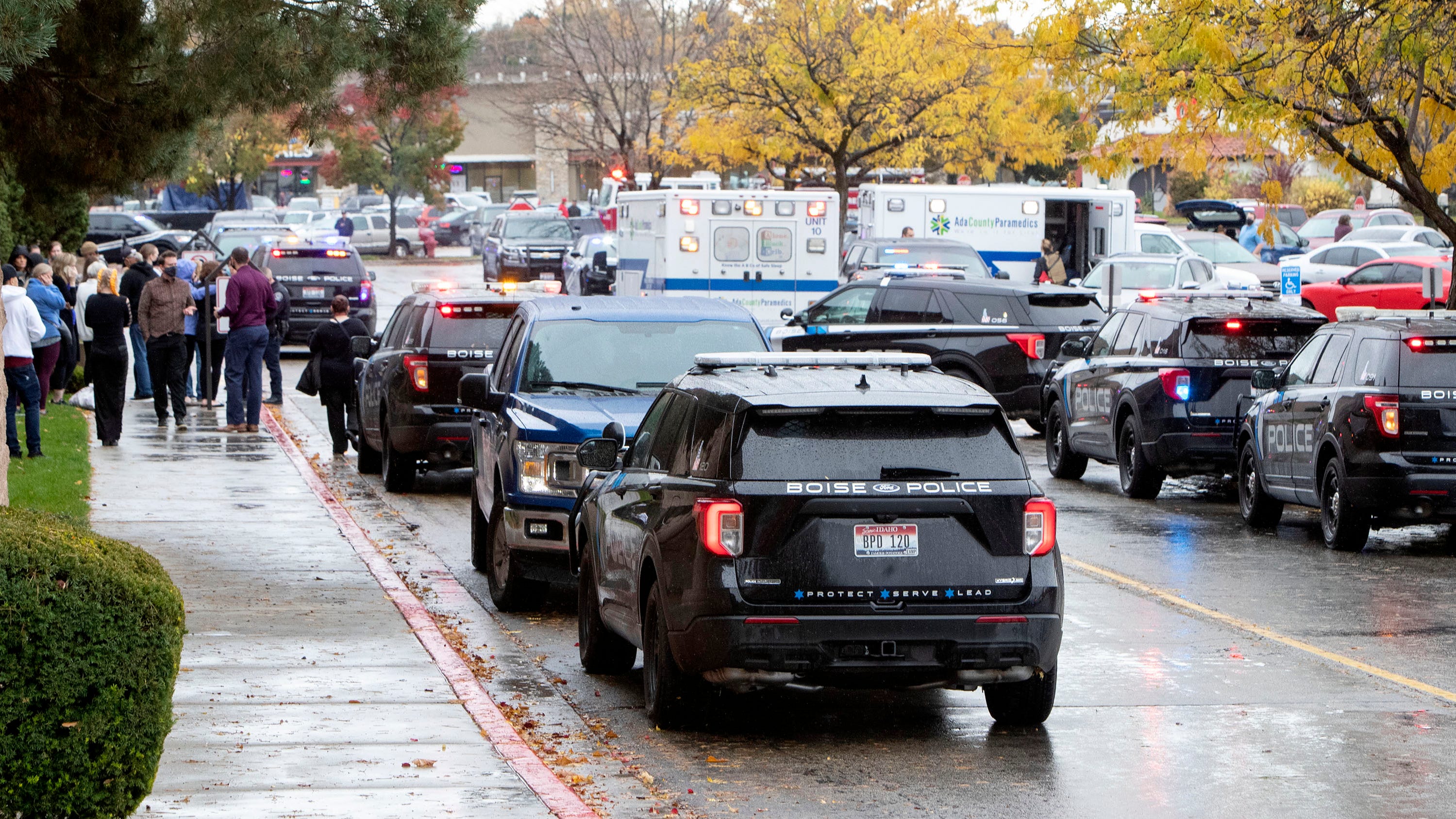