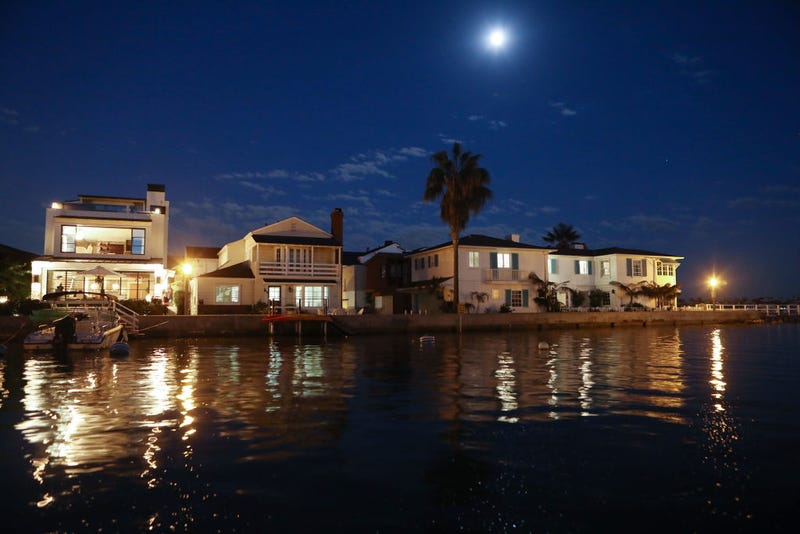 The identities of two women and a man found dead inside a Balboa Island home in Newport Beach on Monday have been revealed.

Sgt. Todd Hylton of the Orange County Sheriff's Department confirmed to KNX 1070 the identifies of Andrew Adams, 43 and Desiree Temple, 43, both of Yorba Linda, and Samantha Haiman, 45, of Riverside.

Podcast Episode
KNX All Local
A CHP officer hurt in a shootout with a double murder suspect; The first lawsuit filed over the OC oil spill; Orange County calls for more resources to clean up the spill
Listen Now
Now Playing
Now Playing

A second man found alive but injured in the home was sent to a nearby hospital on Monday for treatment. His name and condition have not yet been disclosed by law enforcement.

It is unknown whether any of the deceased or the surviving individual owned or rented the property where the bodies were found. Neither have law enforcement yet confirmed the exact address.

Officers were called to the home near Diamond Avenue and Bay Front Alley South shortly before 8:30 a.m. on Monday morning, where they found the bodies.

Cause of death has not yet been confirmed, but police have theorized illegal drugs may have been involved.

"There are illegal drugs suspected right now," said Newport Beach police Lt. Keith Krallman. Fentanyl presence has not been confirmed, but a hazmat team has assessed the scene "out of an abundance of caution," Krallman said. 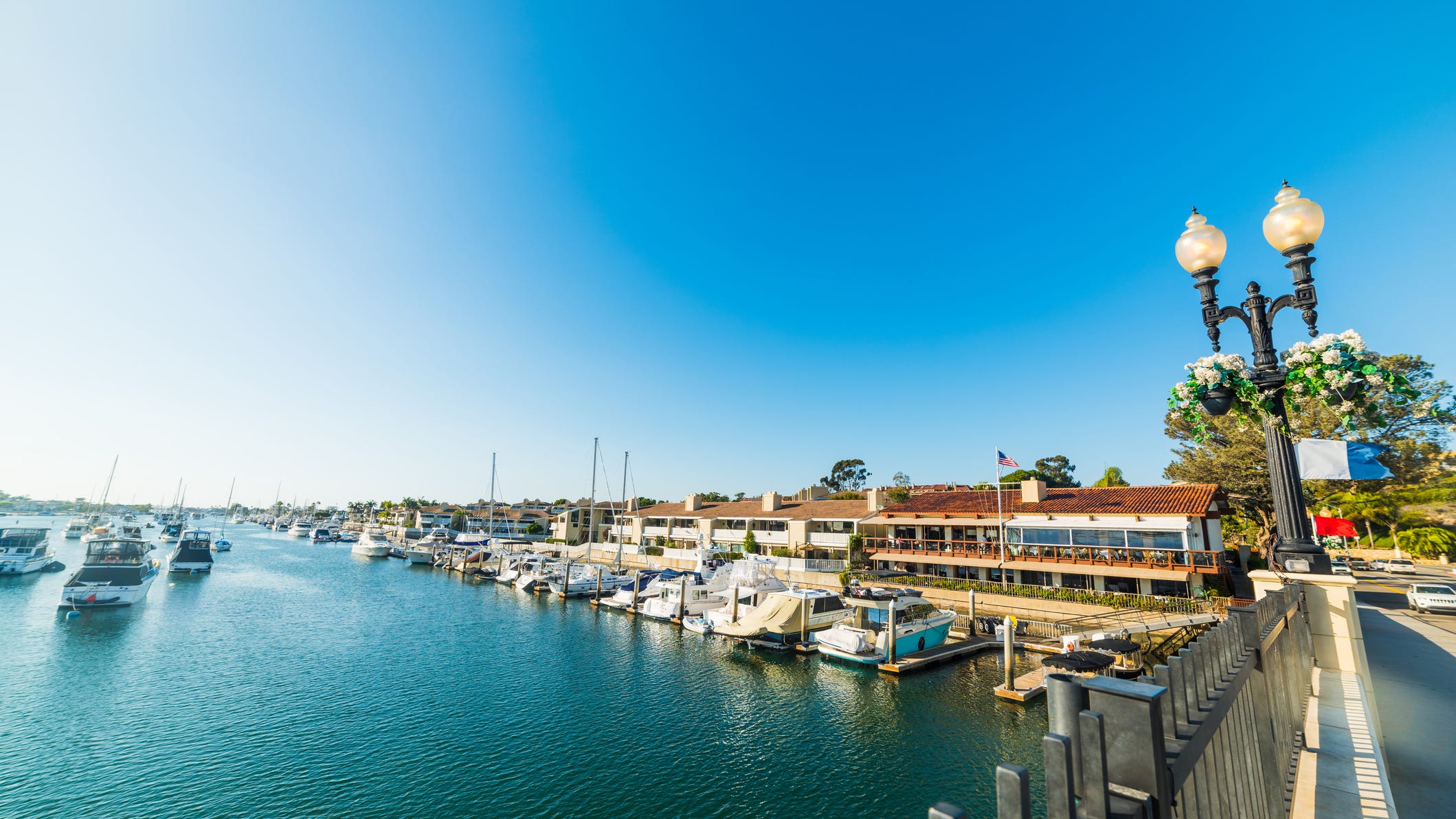