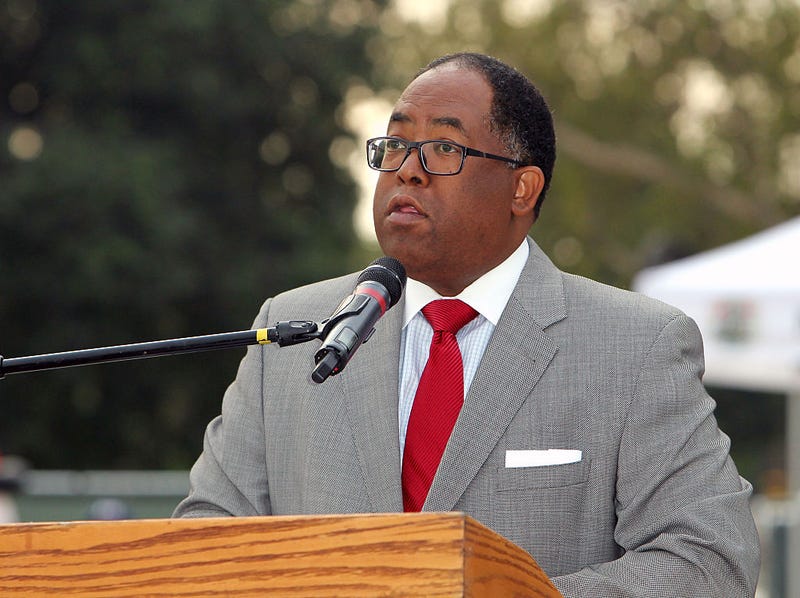 The Los Angeles City Council announced it will vote on Wednesday whether to suspend Councilmember Mark Ridley-Thomas from office.

A federal grand jury indicted Ridley-Thomas last week on bribery and conspiracy charges arising from his tenure on the L.A. County Board of Supervisors. The indictment alleged a quid pro quo scheme where Ridley-Thomas funneled millions of dollars in county contracts to the USC School of Social Work in exchange for admission and a paid professorship for his son.

Ridley-Thomas quickly characterized the allegations as “outrageous,” vowing to disprove them. On Monday, he said he would "step back" from committee assignments and other council duties while prosecution is pending.

The councilman made it clear he does not intend to resign.

Only one L.A. councilmember, Joe Buscaino, has openly called for Ridley-Thomas to resign. Councilmember Nithya Raman had said Ridley-Thomas should step down as chairman of the Homelessness and Poverty Committee and be stripped of his other assignments for “the short term.”

The L.A. County Board of Supervisors announced Tuesday it would consider a proposal by Chair Hilda Solis and Supervisor Kathryn Barger to hire outside counsel to investigate the alllegations against Ridley-Thomas and evaluate "associated county processes and policies in place." 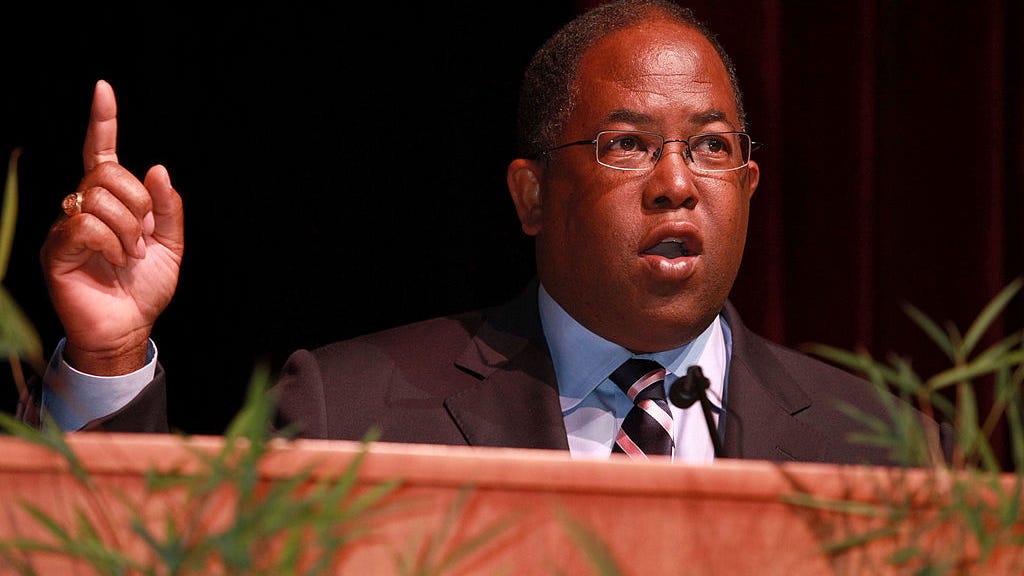