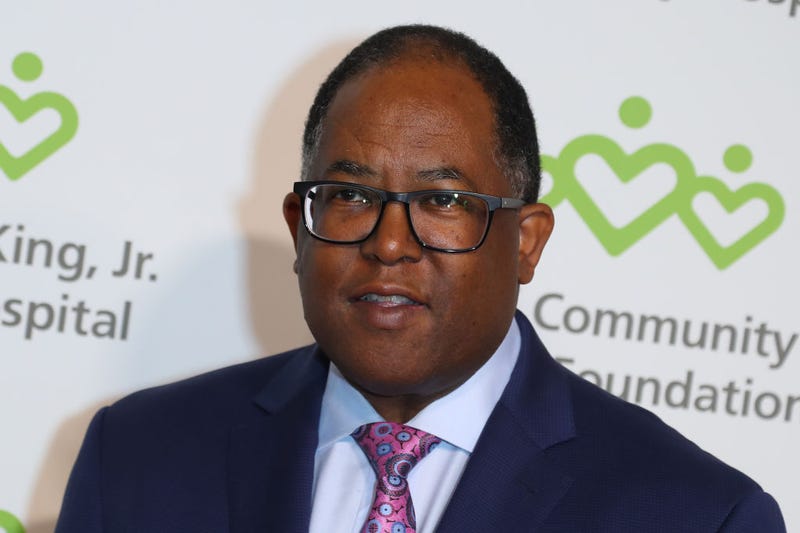 A federal grand jury indicted Los Angeles City Councilman Mark Ridley-Thomas Wednesday and a former dean at USC, accusing them of a bribery scheme concerning university admissions and millions of dollars in contracts.

The charges accuse him of conspiring with the university's ex-dean of social work, Marilyn Louise Flynn, during his tenure as a member of the L.A. County Board of Supervisors.

Prosecutors said Ridley-Thomas pushed through millions of dollars in contracts that benefited the university in exchange for admitting his son Sebastian to the school along with a full-tuition scholarship, a paid teaching position, and an insider scheme to funnel Ridley-Thomas’ campaign funds through USC and on to a non-profit his son would operate, according to the Department of Justice.

“This indictment charges a seasoned lawmaker who