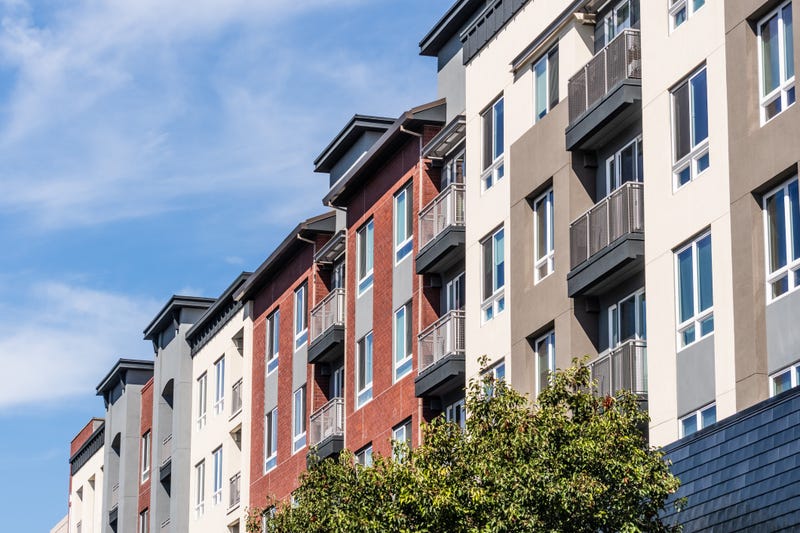 LOS ANGELES (CNS) - Los Angeles officials announced a one-year pilot program today that will be the first permanent housing program in the city dedicated to survivors of domestic abuse and human trafficking.

"When one in four women and one in seven men will experience intimate partner violence, we cannot ignore the problem," said City Council President Nury Martinez, who announced the program outside City Hall.

The Survivors First program will fund 10 existing L.A.-based nonprofit agencies that provide shelter and services, as well as provide permanent housing to survivors.

The program is funded through $5 million from the Community Development Block Grant through the federal CARES Act, and the program's success will be evaluated before being considered for additional years of funding.

"This model has proven to be the most effective to make sure that housing survivors stay housed, with 96% of its participants remained housed after 18 months of participating in the program," Martinez said.

Survivors First will be managed by the newly created Community Investment for Families Department.

"We are very proud of the program that we're announcing today because what it's doing is creating other options and the flexibility that the organizations need to be able to respond to a variety of issues that emerge as they are providing services to victims and survivors of domestic violence and human trafficking," Community Investment for Families General Manager Abigail Marquez said.

She said domestic violence shelters are often the safest place for survivors, but there isn't enough capacity to meet Los Angeles' demand.

According to data compiled by Crosstown -- a nonprofit news organization based at the USC Annenberg School of Communication and Journalism - - domestic violence calls began to spike in Los Angeles two days after the shutdown orders. The city created Project Safe Haven during the pandemic, which used $6 million to serve 3,000 Angelenos suffering from domestic violence, essentially tripling the number of domestic violence and human trafficking beds in L.A. County.

Nikki Brown spoke alongside Martinez and Marquez on Wednesday. Brown survived a decade with an abuser and escaped to a homeless shelter, not a domestic violence shelter. She said she hopes this initiative will allow more survivors to be placed into domestic violence shelters that have confidential locations and wraparound services. She said Rainbow Services, one of the agencies that will be funded by the Survivors First program, helped her get back on her feet.

"The tears that I felt when I was told at Rainbow, `We will help you. We will go with you to look for an apartment. We will support you in paying that first, last and security that I didn't have money for.' I couldn't believe anybody would do that for me and I'm so excited that more women will have that moment," Brown said.